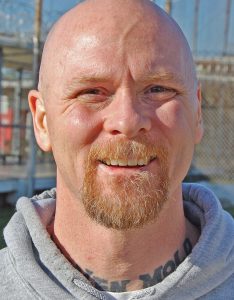 ANGOLA, La. (BP) – It may be the first time a local Baptist association has accepted a prison church into its fellowship. Washington Baptist Association now counts among its members Grace Baptist Church of the Main Camp in Louisiana State Penitentiary at Angola. The association encompasses 38 churches in Washington and St. Tammany parishes. Paul Will, an inmate pastor inside Louisiana’s Angola prison, “overwhelmed and humbled” by the Washington Baptist Association’s unanimous vote to … END_OF_DOCUMENT_TOKEN_TO_BE_REPLACED