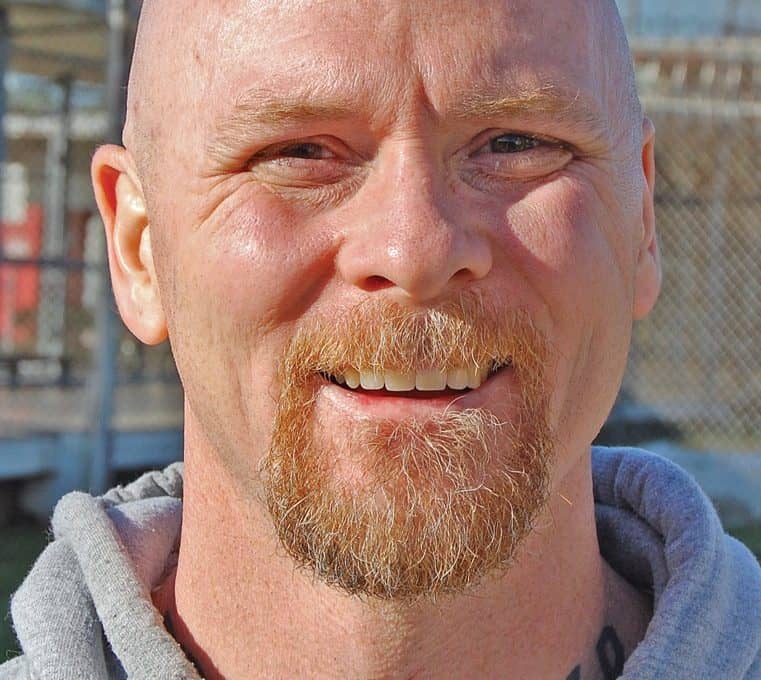 ANGOLA, La. (BP) – It may be the first time a local Baptist association has accepted a prison church into its fellowship.

Grace Baptist is five years old and is the only Southern Baptist church among the prison’s 28 inmate-led churches. Its 65 or so members meet five times a week in the Main Camp’s Education Center and twice a month in the Main Camp’s Tudy Chapel.

The church is led by inmate pastor Paul Will, 42, a 2007 graduate of New Orleans Baptist Theological Seminary’s extension program at Angola. Like most of the men at Angola, Will is serving a life sentence.

“To our knowledge this is the very first, fully recognized Southern Baptist church … located inside a penitentiary,” said Voss, who also is an NOBTS adjunct professor. “The vote was unanimous and there was an overwhelming eruption of applause after the vote was taken.”

The process started about a year ago “as a way to further validate what God is doing there,” Voss said, “not only through the seminary but through the churches because these inmate pastors are the ones who are on the front lines touching these guys’ lives and their families back in their communities.”

Paul Will, Grace Baptist’s pastor, wrote in a statement that “God has allowed, through His providence, an incredible history to unfold here at Angola, a history that only God could have orchestrated for no man could have planned all that has transpired.”

Will credits Warden Burl Cain for bringing the New Orleans Seminary to Angola 20 years ago and creating the prison’s innovative re-entry programs.

“The Scripture has proved to be true,” Will wrote about Ephesians 3:20-21. “’Now to Him who is able to do far more abundantly beyond all that we ask, or imagine, according to His power that is at work within us, to Him be the glory in the church and in Christ Jesus throughout all generations, forever and ever, amen.’”