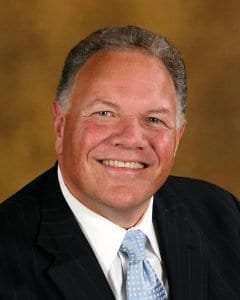 MORRISTOWN — A Tennessee Baptist pastor has resigned as a trustee of the Southern Baptist Convention’s International Mission Board in response to an action taken by IMB leadership last summer. He had another year to serve on his present term. Dean Haun, pastor of First Baptist Church, Morristown, told the Baptist and Reflector his resignation was in response to the IMB’s May 2016 decision to sign an amicus brief in support of a mosque to be built in New Jersey.  “I love our IMB … END_OF_DOCUMENT_TOKEN_TO_BE_REPLACED