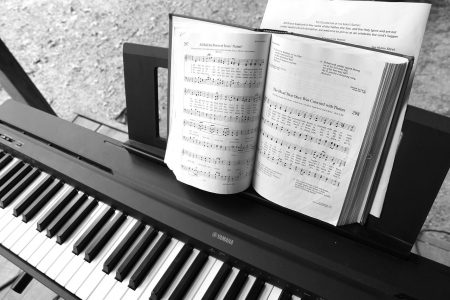 ELDON – First Baptist Church in Eldon hosted a hymn singing event with the community on Feb. 20.  Don and Nancy Upton led the congregation in selections of the crowd’s choosing. The event opened with the singing of “In the Sweet By and By”, followed by prayer by FBC Pastor David White. “You are Worthy” was the next selection, as well as “It Is Well With My Soul” and “In the Garden.” Don Upton announced the devotional speaker, Bill Martin.  Martin is a retired International Mission … END_OF_DOCUMENT_TOKEN_TO_BE_REPLACED