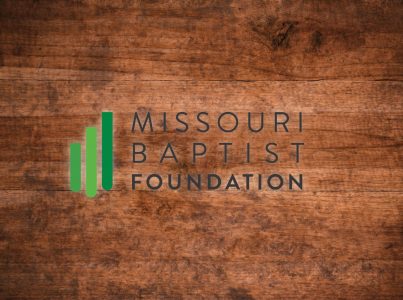 My pastor recently illustrated a story on a Sunday morning about the importance of going and doing (following God’s commands) as opposed to just studying and knowing. The illustration (I paraphrase) involves a father telling his young son to clean his room. The son came back later and stated that he had not followed his father’s command, but he had committed his father’s command to memory and could state the command perfectly: “go and clean your room.” As you could guess, the father was … END_OF_DOCUMENT_TOKEN_TO_BE_REPLACED