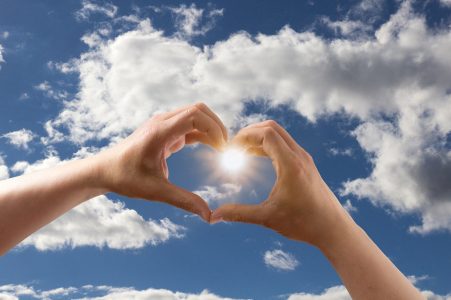 Think back to your favorite teacher, coach or even cabin leader at summer camp, now ask yourself “Why was this person my favorite?” Mr. Nolten was my favorite teacher in high school because every day, after teaching an algebra lesson, he would give the class time to practice our new knowledge. During the practice time he would always make his way to my desk, kneel beside me and patiently watch and guide and encourage me in such a compassionate tone. His special attention was a contributing … END_OF_DOCUMENT_TOKEN_TO_BE_REPLACED 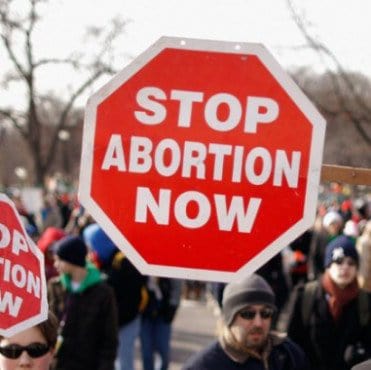 Already in 2021, a total of 13 states have placed into law 61 abortion restrictions, including eight bans on the procedure, according to a report issued April 30 by the Guttmacher Institute. The number of laws restricting abortion far surpasses the previous record for the first four months of a year – which was 42, including six bans, in 2011, the institute reported.