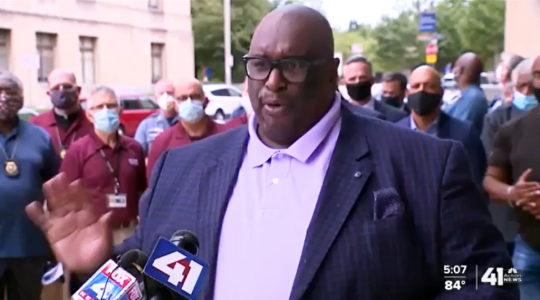 KANSAS CITY (BP) – Like a lot of cities, Kansas City has seen a dramatic increase in violent crime this year. And at least one pastor is looking to do something about it. Darron Edwards, pastor of United Believers Community Church, wrote “Getting to the Heart of the Matter,” a 10-step plan designed to get at the root of crime and use relationships and strategic partnerships to stop crime before it begins. The plan launched Aug. 11 and already has 29 faith communities involved. Edwards, … END_OF_DOCUMENT_TOKEN_TO_BE_REPLACED 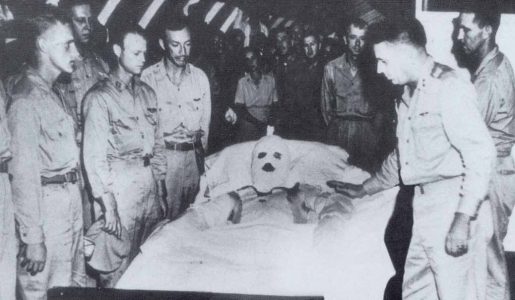 NASHVILLE (BP) – In a B-29 flying above Japan in 1945, a bomb prematurely ignited. Army Sgt. Henry Eugene “Red” Erwin picked up the still-burning device and walked it through the plane to throw it out the window, saving the plane and its crew. He was left with severe injuries and was not expected to survive. “Beyond Valor,” the true story of Erwin, an American World War II hero, is scheduled to be released Tuesday (Aug. 18). The book, co-written by Erwin’s grandson and “I Can Only … END_OF_DOCUMENT_TOKEN_TO_BE_REPLACED 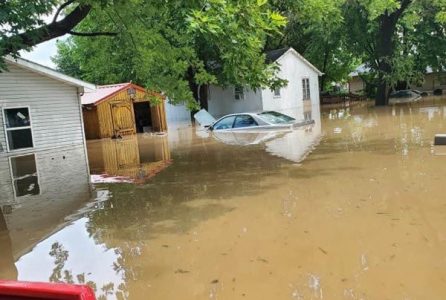 ST. JOSEPH (BP) – Flash flooding rolled through the St. Joseph area beginning July 20, displacing families and rendering many homes unsafe. But as the community was thrown into need, individuals and organizations within the community stepped in to help rebuild and provide immediate necessities. Jacob McMillan, pastor of Journey Baptist Church in St. Joseph, found himself faced with a crash course in disaster relief when the floods affected 200 homes just a quarter-mile from the … END_OF_DOCUMENT_TOKEN_TO_BE_REPLACED 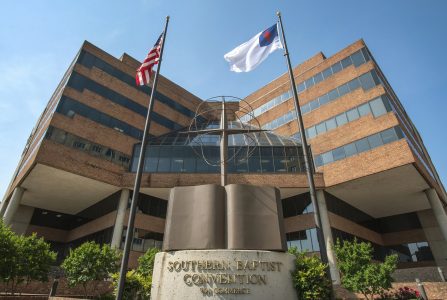 NASHVILLE (BP) — The Southern Baptist Convention Executive Committee meeting scheduled to be held in Nashville Sept. 21-22 has been canceled and replaced with a special called meeting, to be held online Sept. 22. EC Chairman Rolland Slade said given the COVID-19 pandemic, meeting virtually was the best decision for the safety of EC members, their families, congregations and others who might participate. “Canceling the in-person meeting and moving to virtual, though not what we wanted … END_OF_DOCUMENT_TOKEN_TO_BE_REPLACED 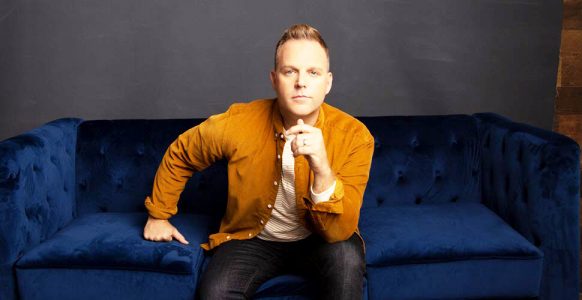 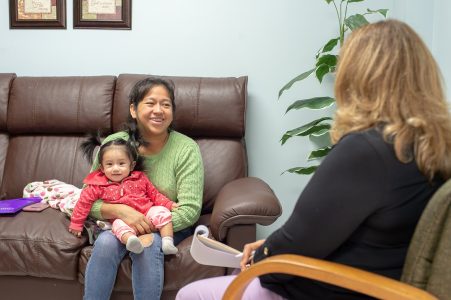 KANSAS CITY (BP) – Amory's life changed forever when she saw those two blue lines on the pregnancy test. Thinking it was a false positive, she took it again, and again, three more times. Amory had just finished graduate school, accepted her first job as a speech-language pathologist, moved into her own apartment and finally found a guy who she believed liked her back. However, their relationship was rocky, and Amory had no idea how he would react to the idea of being a father. Although in … END_OF_DOCUMENT_TOKEN_TO_BE_REPLACED 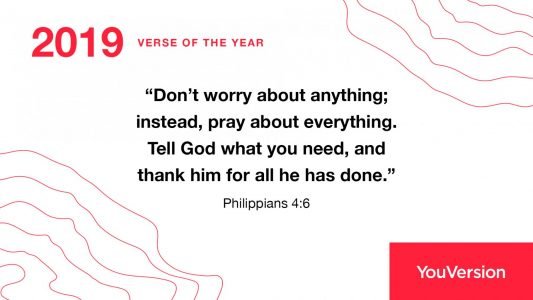 OKLAHOMA CITY (BP) – YouVersion Bible app announced its most popular verse of 2019, Philippians 4:6: "Don't worry about anything; instead, pray about everything. Tell God what you need, and thank him for all he has done." The globally influential app has seen significant increase in downloads, engagement and consistent interaction from users new and returning around the world. The overall increase of app use from the previous year is 30 percent, according to a release. The … END_OF_DOCUMENT_TOKEN_TO_BE_REPLACED