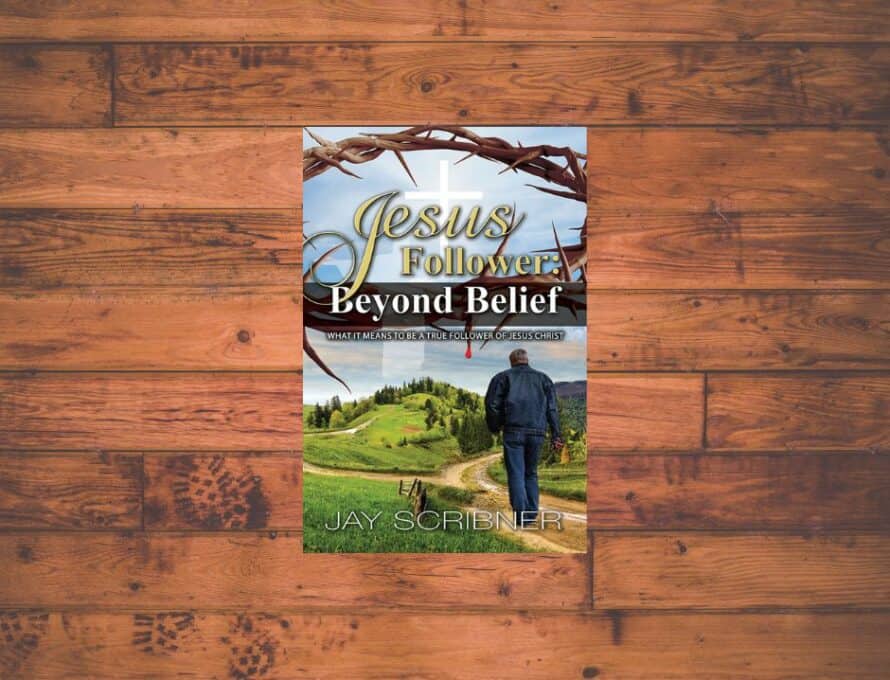 BRANSON – Jay Scribner is a name that is well-recognized among Missouri Baptists. A long time pastor at First Baptist Church, Branson, he retired from there in 2005 after serving 28 years.  He also served as the president of the Missouri Baptist Convention and on the boards of several Baptist entities. He and Mrs. Scribner have lived in Branson for 45 years.  He is used frequently as a guest preacher and interim pastor.

He said, “I’ve been threatening to write a book for 20 years or so. People have been asking me when.  I am a slow learner.  So I finally got off dead center and did it.” 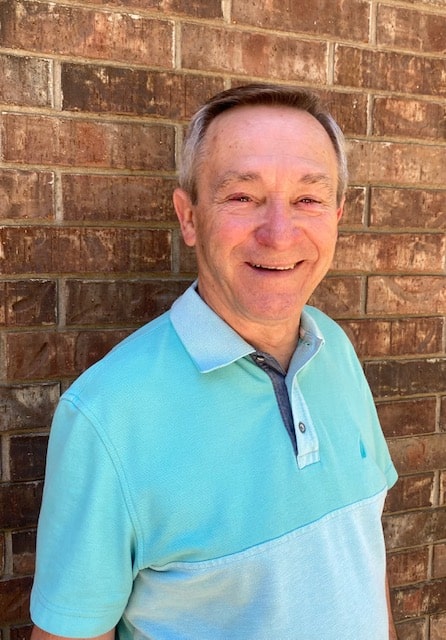 His book is called, “Jesus Follower: Beyond Belief.” It is based on James 2:19 “You believe that there is one God.  Good! Even the demons believe that – and shudder.”

He says, “It is so easy to just say I am a believer. The company you keep with that belief even includes the demons! But what does it really mean to be a true believer?”

Scribner clarified, “I don’t want to detract theologically from the Philippian jailer’s experience of  believing on Lord Jesus and being saved.”  But he says he wants to help individuals in and outside church to understand what it means to truly be a believer in Jesus.

“If you are in the lead, you are not following,” he says. He adds the thought that you may be doing your own thing – making your own decisions. You are saying, “I am basically the Lord, the boss or the master of my life.” He continues, “If that is the case you have either never established Jesus as your Lord, or you have gotten away from Him.”

The book has 12 chapters and takes readers from a discussion of “Don’t Judge Me!” in chapter one to an understanding of belief in Christ. It then contrasts that with several myths people believe about God.

Chapter three discusses ten of those myths which are fascinating to read and ponder:

• Everyone who dies goes to Heaven.

• God is too loving to send someone to Hell.

• Good works will assure me a place in Heaven.

• All religions make it to Heaven.

• There are many ways to Heaven.

• If I am a member of, and involved in, a church; that’s my ticket to Heaven.

• How about those who have never heard the gospel?

• Jesus is just another religious leader.

• There are too many hypocrites involved with Christianity.

As the book progresses through the thoughts of people toward God, Scribner tries to get them to ask “What should we do?”

In Chapter 5 he lays out the standard. “You have to follow Jesus.”

Chapter 6 is called “Dining with Demons.” The Scripture says even the demons believe. Scribner points out, “You can sign on to ‘easy believing – just sign a decision card that is all there is to it.”  But he argues the demons have done that much. At least the demons have an understanding of the sovereignty of God, and they shudder.  He says, “It is all or nothing.”  People must do more than just believe there is a God.  They must choose to follow.

Some substitute church membership and activity for conversion.  Scribner argues church involvement  is an outgrowth of conversion.

Toward the end of the book, the author lays out a path for a person to become a believer. Chapter 11 will lay out that path for believing in Jesus and making it a deliberate decision.

Then in chapter 12 he draws the net.  He says it is not just saying a prayer but a matter of conversion where you say, “I am going with God and I will follow Jesus.”

The author hopes the book will lend itself to personal evangelism, group studies and a tool for mentoring new believers.  He said some are ordering the book and giving it away to their acquaintances and family.