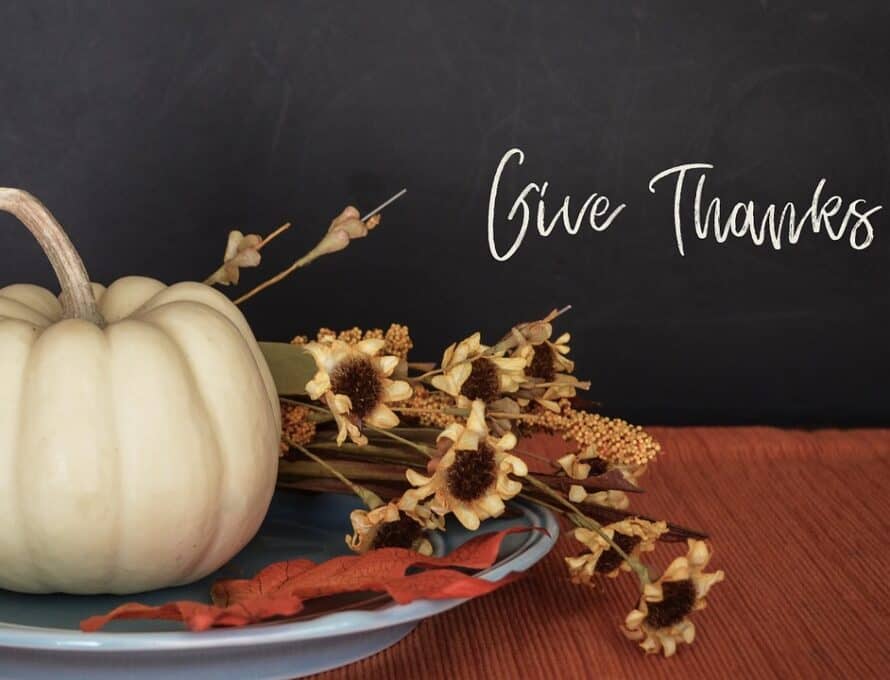 How many times have we heard adults complain about children not appreciating what they have?  I’ve heard it over and over.  When those remarks are made, they are often made suggesting that it is all the fault of the children that they don’t appreciate what they have.  With Thanksgiving approaching, perhaps we should think a little deeper on this subject.  Perhaps it is not the fault of the children, but rather how the children are being raised.  Following are some things that I believe contribute to children not being as thankful as they should be:

1) Parents and others always praising their children.  No one is perfect all the time.  When children hear over and over how wonderful they are, what motivation is there to improve?

2) Giving awards that are not earned. Earning awards develops appreciation for the effort that is put forth.  They mean much more to children if earned than if they are not earned.  Children can often sense that they did not deserve what they got.

3) Giving children too much.  When things are earned, they mean much more to a person.  Working for something gives it more value.

5) Lowering standards of behavior.  “Oh, that’s alright.  I know you meant well!”  I’ve heard this said many times when the action was definitely not alright.  Children need to face the consequences of their choices.  One person shared with me that when  her children did wrong, she required them to write a paper telling why that particular thing was wrong.  That’s an excellent idea!

6)  Social promotion.  When children are promoted from grade to grade without having met the requirements of that grade, they grow up thinking that life is that way.  As adults, they come to believe that they should get a paycheck whether they do their work or not.  Having taught GED classes, I can attest to the fact that it is cruel to promote a child when they haven’t achieved what they should have.  They just get in deeper and deeper and are unable to cope.  Those who think they are doing the child a favor are truly wrong. The child often comes to think they are dumb and inferior to others.

7) When your child gets in trouble, always blame someone else.  “It’s those kids he’s running around with that caused the trouble!”  (Aren’t children responsible for choosing their friends?)

There are other examples of how we are teaching our children, perhaps unknowingly, that they should get things whether they are earned or not.

As Thanksgiving is arriving, let us rethink some of the things we are doing with our children to help them be grateful, not ungrateful!