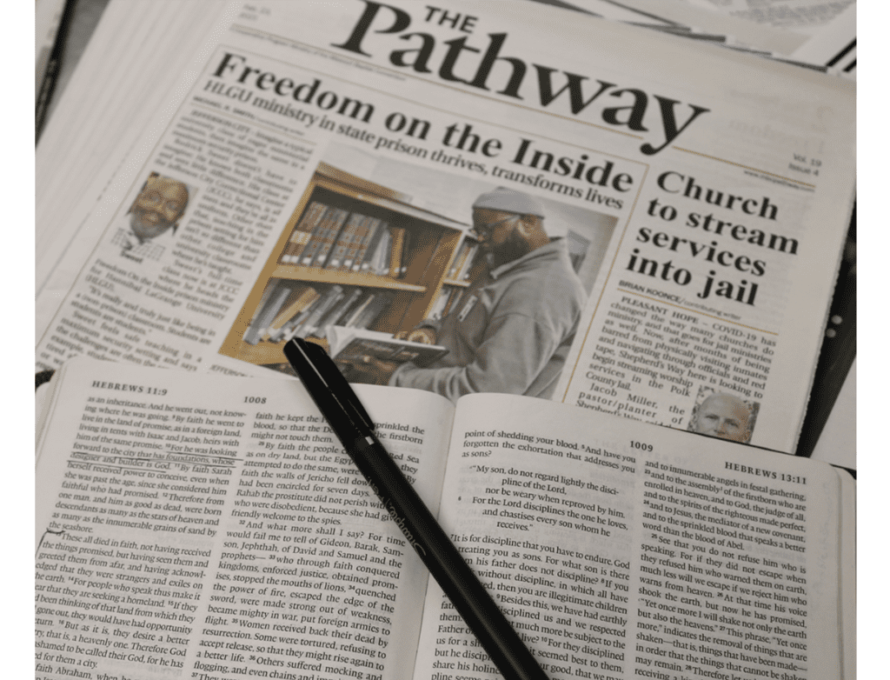 The Pathway is the official state newspaper for the Missouri Baptist Convention, providing Christian worldview journalism about Missouri Baptist churches and the world they are called to reach with the gospel.

ST. CHARLES – The Missouri Baptist Convention’s (MBC) executive board elected Benjamin Hawkins, 39, to serve as editor of The Pathway during their meeting, Oct. 24, prior to the convening of the MBC annual meeting that afternoon.

MBC Executive Director John Yeats announced the board’s decision during his annual address to messengers on the evening of Oct. 24, introducing Hawkins as editor of The Pathway. Hawkins expressed his gratitude to Missouri Baptists following the presentation of a video celebrating the newspaper’s 20th anniversary and honoring the memory of late founding editor Don Hinkle (1954-2022). 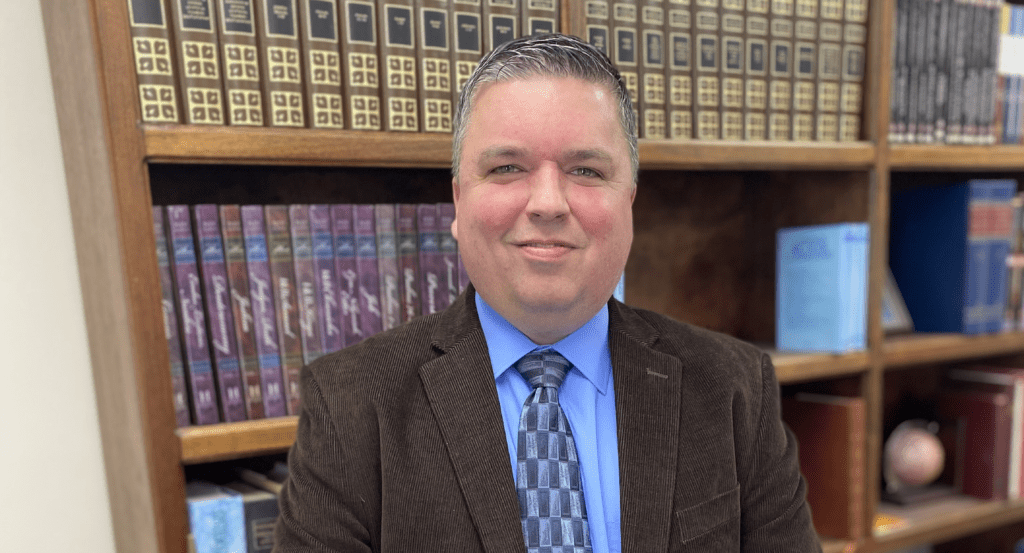 “The past nine years serving under Don Hinkle were a gift from God,” Hawkins told messengers. The Pathway, he added, belongs to Missouri Southern Baptist churches and – ultimately – to the Lord. Speaking to Missouri Baptists, he said, “I want to thank you, after 20 years, for the opportunity to carry forward the mission.”

Since 2013, Hawkins served as associate editor of The Pathway until, on Oct. 1, he was named acting editor following Hinkle’s death on Sept. 22.

On Aug. 30, only a few weeks before his death, Hinkle told the MBC executive board that he intended to step aside from his role at the state Baptist newspaper at the beginning of 2023. He also made it clear that he desired Hawkins to follow in his footsteps.

“When I hired Dr. Benjamin Hawkins several years ago,” Hinkle said, “I had in mind and I felt the Lord telling me, ‘Don, get this young man ready. The kingdom work must go on, and the day will come when you will have to pass the baton to another generation.’ And it is with great joy that I do that.”

Born into a Southern Baptist family of 10 children in southwest Oklahoma, Hawkins earned his bachelor’s degree in communication arts from Southwestern Oklahoma State University in Weatherford, Okla. After graduating, he completed a Master of Arts in Theology and a Ph.D. in church history/Reformation studies from Southwestern Baptist Theological Seminary (SWBTS) in Fort Worth, Texas.

In Fort Worth, he also met his wife, Heather, the daughter of a Missouri Baptist pastor and Hannibal-LaGrange University alumna who was also studying at the seminary. They have two children.

Hawkins served for eight years as a writer on the SWBTS communications team, prior to being invited to join The Pathway staff as associate editor in 2013. Hawkins has also contributed to other publications, including Baptist Press, Focus on the Family Magazine, and Focus on the Family’s Daily Citizen (formerly, Citizen Magazine).

The U.S. Supreme Court debated with lawyers at length Monday (Dec. 5) whether a state has the right to compel speech in the latest cas