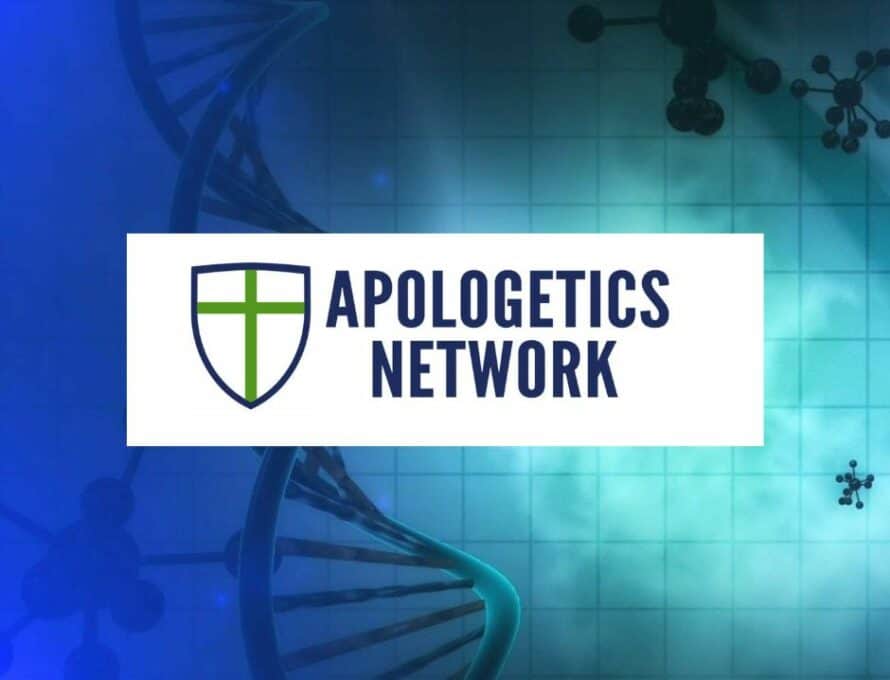 OZARK – Ben Neafus loved science museums growing up in Colorado. His dad was on staff at the Denver Museum of Nature and Science, and Ben spent a lot of time there.  As a teenager he volunteered at the museum.

His worldview was shaped by science. He said, “My identity was found in science.”

As he grew and developed, he had only a moderate interest in Christianity. “My dad was not a believer and he never talked about faith,” Neafus said. His mother was a believer but practiced her faith in private. “We would turn on Robert Schuler on TV on Sunday mornings sometimes. There was not much of a foundation for Christianity,” Neafus said.

When invited to go with other teenagers to youth groups and worship services, he would try to blend in, and he said, “I kind of looked like a Christian on the outside.”

He got into a little trouble as a teenager and was sent for a time to a group home. There he had the opportunity to go to a church and he investigated Christianity a little. “But I was kind of like a chameleon.” he said. “I had a small burst of discovery and then I tossed faith altogether.”

He considered himself an agnostic, maybe even an atheist. “Anytime faith came up, I began to argue with people. I ended up becoming very angry with the church. I had trouble connecting with Christians and I felt rejected.”

In his 20’s Neafus said, “I thought I had the world all figured out.” He went to college for a few semesters. He got a job with a touring theater company as a stage crew member.  The company sent him all around the country and overseas working on different touring Broadway shows. He worked his way up into management of a touring company.

He met his wife, Cecile, at a show. Quickly falling in love, they were married after just three months.  He said, “I could act like a Christian, and she thought I was.” It did not take long for the truth to unfold.

They went on to have two children, Caleb and Ava.

The Neafus family moved around a lot from Colorado to Arizona, and later to Maryland.

He met the Lord genuinely in the spring of 2015. It was Easter Sunday, and he heard a sermon that really hit home on his relationship to God.

“God prepared my life for that day,” Neafus said. “God and I were at an impasse. I came home, tried to read the Bible, but nothing made sense.” He said he eventually prayed to receive Christ and it made a “night and day difference.”

A new job in a new place opened up and the Neafus family moved again to upstate New York. His marriage, which was struggling, was healed, and he began to be discipled by the men of the church. Along the way he started studying apologetics, particularly the field of defending the Christian faith that combines Scripture with the disciplines of science and archaeology.

He said, “I have been trying to reverse engineer everything I have been taught in science and church. I was always told science and Christianity were incompatible. I looked at creation versus the Big Bang theory.”  He said, “I wanted to know, Where is the evidence?”

The Neafus family eventually left New York State to move to the Ozarks with a new job at Sight and Sound theatre in Branson. Before moving, his pastor pulled him aside and said he was going to encounter “cultural Christianity” by many in the Bible Belt. In New York, you are either a believer in Jesus or you are not. There is no pretending or social Christianity. He has found a stark difference in the way Christianity is received in popular culture here and back there.

He jumped out of the theater business along the way and now works as an engineer in a manufacturing firm near Springfield. The family lives in Ozark and they are members at Hopedale Baptist Church, where he leads a men’s bible study and helps teach the teenagers. Once a month he has a session where teens can ask any question — no holds barred. They talk about faith, science, reason, and apologetics.

He has taught classes at First Baptist Church, Ozark also. And a few months ago, he became a member of the Missouri Baptist Apologetics Network.

Neafus said he is open to teaching and doing seminars in Missouri Baptist churches.  His areas of concentration are in several areas:

• The authenticity and reliability of the Bible

• The problem of pain and suffering (why do bad things happen to good people?)

“Hopefully the study of apologetics will inspire people to love God,” he added.

To contact him, take a look at his profile on the Missouri Baptist Apologetics webpage:
mobaptist.org/apologetics/mban/.