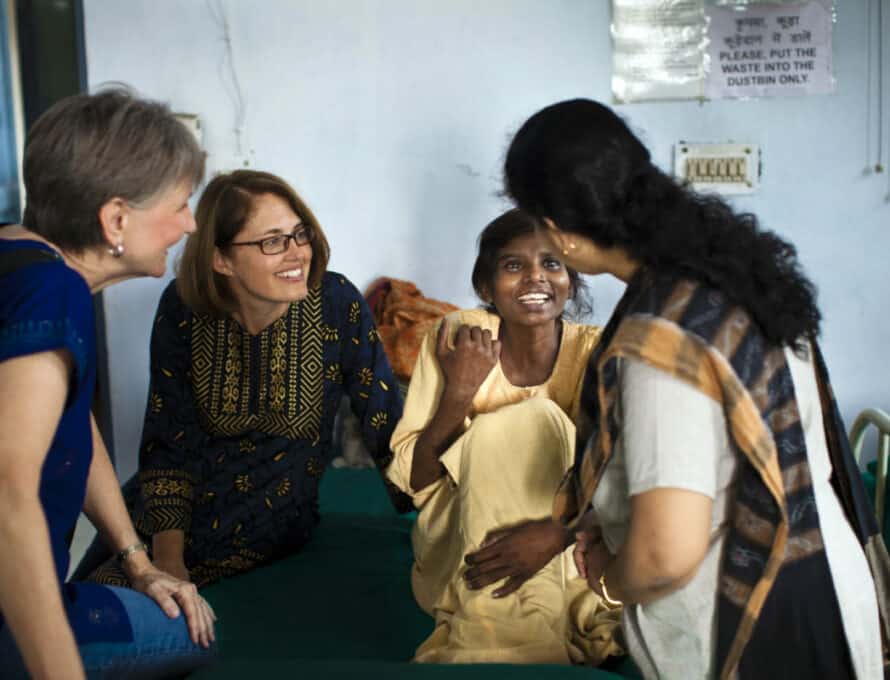 Medical volunteers visit with patients at the clinic in South Asia, that the IMB supports. The clinic is a community health organization serving a large number of patients in the local area with affordable healthcare. (IMB Photo)

The pipeline’s growing, but so is the need

Four years ago, 300 candidates waited in IMB’s missionary pipeline, considering a call to the nations.

That pipeline just surpassed the 1,100 mark, the highest in decades. This means that more than 1,100 individuals have started a process to help solve the world’s greatest problem – lostness – by becoming a missionary with the IMB.

When IMB President Paul Chitwood came into his role four years ago, he knew something needed to change. Due to those who begin the application process compared to those who complete the process, it takes 900 candidates in the pipeline to produce 250 missionaries.

With natural attrition such as retirements, completion of service and resignations, 300 additional missionaries are needed each year to simply keep the number of missionaries the IMB has on the field stable. 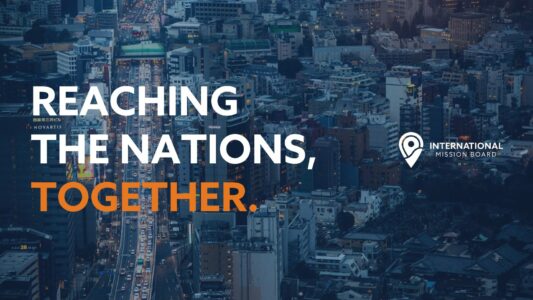 “For more than 177 years, Southern Baptists have addressed the world’s greatest problem, spiritual lostness, by sending their missionaries through the IMB to share the gospel and plant churches,” Chitwood said. “As lostness grows, so must the presence of missionaries sent out to share the gospel ­– for it is God’s solution, God’s only solution, to the problem of lostness.”

IMB leadership understands that the key to bringing the gospel to the unreached is missionary presence that cultivates gospel access, gospel belief and church planting and multiplication. One of the 2025 strategic objectives for the IMB is to send an additional 500 missionaries. This pipeline growth is crucial to the goal and to the task of reaching the nations.

But while we celebrate these numbers and this pipeline growth milestone that hasn’t been surpassed in years, the fact remains that 157,690 people die every day without Christ.

“The missionary candidate pipeline is growing again but we have room for more, and a lost world needs more, to begin their journey to the nations!” Chitwood said.

“Together” is the key word in the mission to send. As the IMB works to connect with churches,mobilize students, mobilize minority groups (learn more about Black church missions, Asian-American church missions and Hispanic church missions), and highlight pathways to go, we rely on churches to send their people to the nations.

“Together, we get to share the good news of Jesus with people and places where that news has never been heard. Together, we send, sustain and support missionaries to be steadfastly present around the globe to share that message and plant healthy churches. We must reach the nations, together,” Chitwood encouraged Southern Baptists.

Do you want to be part of the exciting work of taking the gospel to the least reached? Visit IMB.org/go or email info@imb.org.

Myriah Snyder writes and edits for the IMB.