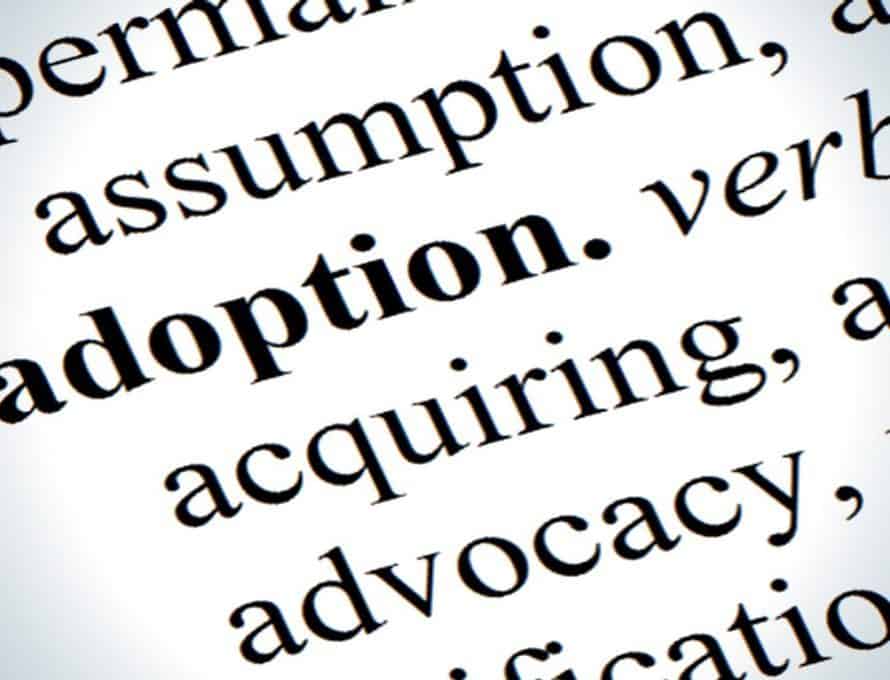 But when the fullness of the time had come, God sent forth His Son, born of a woman, born under the law, to redeem those who were under the law, that we might receive the adoption as sons. – Galatians 4:4-5 (NKJV)

When my husband and I were dating many years ago, we often helped some missionary friends who had a children’s home for American Indian children.  These children had come from homes where there had been problems with alcohol, etc.  We often said that we thought it would be best to adopt children as babies before they had to suffer through so many bad experiences.  After we were married, we adopted two American Indian baby boys. We later had a biological daughter and son. At the time, I thought that all you had to do was love them equal to any child you might have.  Although that is the most important thing, I learned that adopted children have additional questions, especially if they are of a different race.

In my opinion, it is best to always tell the truth and do it as gently as possible.  We need to tell the children that we prayed and felt that God wanted us to adopt. (Of course, that is exactly what we should do before adopting.)  We should never “bad mouth” the child’s birth parents.  In doing so, we may make the child feel that we think s/he are the same.  If we know the reasons for the birth parents putting the child up for adoption, it may be best to tell the child.  In some cases, it is because the parents wanted something better for the child than they could give.  Honesty is always the best policy, but we need to use good timing.  Tell only as much as the child can handle at the time.

Society doesn’t make adoption any easier, especially if the children are from another race.  Every time I gave one of the boys a swat on the bottom in public, I could feel glaring, condemning eyes saying, “She doesn’t love them like the others!”  And yes, the boys had to deal with prejudice.  On one occasion, our second son went to look for a job after he got out of the army.  He came home and said he had gone into a place and was told they weren’t hiring.  “Mom,” he said, “they had a sign in the window that said ‘help wanted.’”

I am so glad we adopted the boys. As the Scripture verse reminds us, when we accepted Christ, we, too, were adopted as God’s sons and daughters.  Raising any child is not easy, but love sees us through the challenges. After all, Joseph adopted Jesus.  Moses, Samuel, and Esther were adopted. If more Christians would adopt, we  could eliminate much abortion.