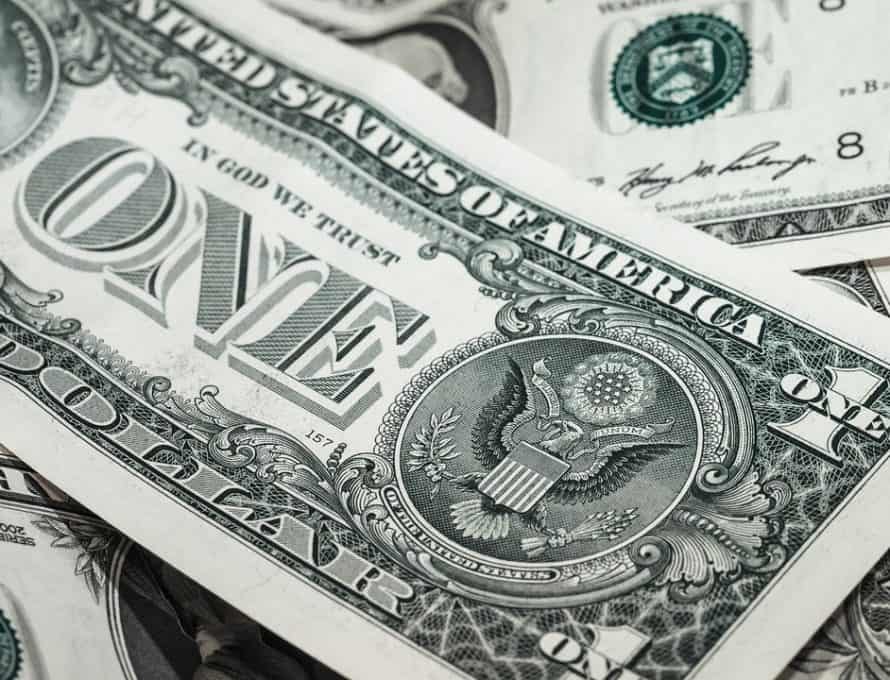 For what shall it profit a man, if he shall gain the whole world, and lose his own soul? Mark 8:36 (KJV)

There are many people who think all problems can be solved by money.  Not so!  However, children do need to learn a healthy respect for money.

When children earn their own money, it means much more to them and they learn that money doesn’t come easily.  There are ways that even elementary school children can earn money.  On one occasion, I remember, after grocery shopping, our granddaughter was looking at the receipt.  “Nana,” she said, “they charged you $5 more than they should have.”  When she pointed it out to me on the receipt, I told her that since she had discovered it, she could have the money.  She jumped out of the truck, since we were still in the parking lot, went inside, and showed it to the proper people.  She came back smiling and richer by $5.  If she hadn’t discovered it, I probably never would have myself since those were some of my busy days when I didn’t have much time. Some children could also go over the receipt and highlight items purchased that were not necessary.  When they add it up, they may be surprised at how much money could have been saved.

I was surprised recently, when checking facebook, to see an 11-yr.-old boy all set up on his lawn having a yard sale.  He had a big sign he had made that offered trade as well as buy.  He had gone through his toys and found some that he had outgrown.  When I checked with him, he told me he had made $27 and someone had said they would give him $20 for a toy that had once been a prized possession.  Of course, Mom wasn’t far away looking out the window to make sure he was okay.  This, of course, must be done in a safe neighborhood.

It is surprising what children can think of to earn money when given the chance.  There are many learning values involved in the process.  One obvious value is the practice of math skills.  I have no doubt that the boy who had the yard sale counted his money many times and figured how much he would have if he sold various items. They learn to plan and organize.  They learn selling techniques.  They learn advertising techniques.  If brother or sister want to add something to the sale, they can learn the meaning of commission by charging a percentage of the income. They may be more careful with belongings in order to sell them in the future. When they learn to figure the 10% tithe for the Lord’s work, they gain a feeling of value knowing they have done something for Jesus.  As they learn that earning money can be hard work, they will appreciate more what parents and others do for them.  They will have a better understanding and greater respect for the value of a dollar!