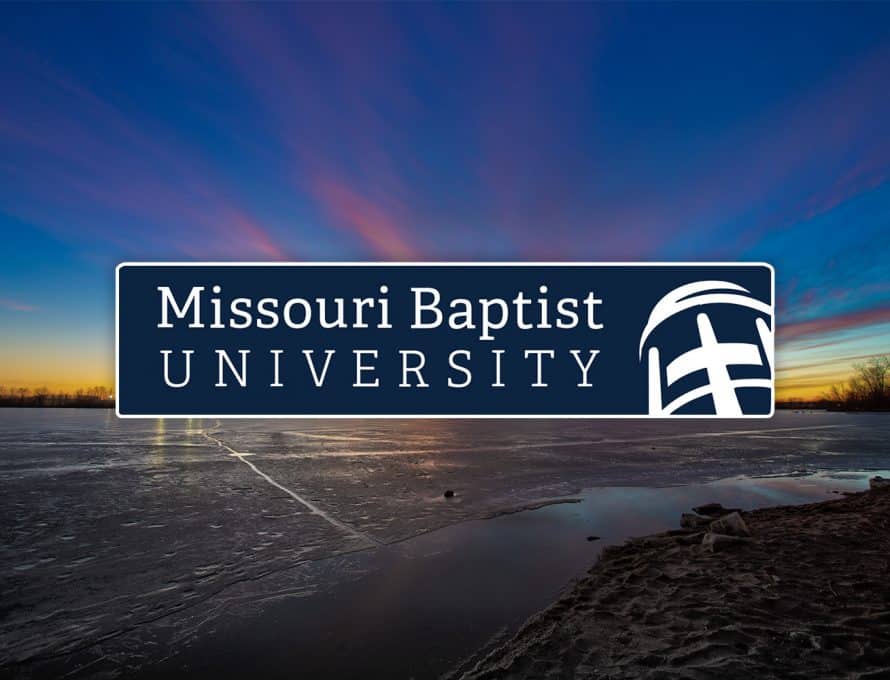 JEFFERSON CITY – Missouri Baptist University Trustees approved a host of new academic programs, along with the 2022-2023 annual budget, at their regularly-scheduled meeting, Feb. 24.

The Board approved undergraduate majors in cybersecurity, network engineering and theological studies and undergraduate minors in organizational leadership, family ministry and intercultural studies. In addition, the Board approved an accelerated Bachelor of Science in business administration to MBA program, allowing students to receive both degrees in just five years.

At the graduate level, the Board approved an online Master of Science with concentrations in biology, education and chemistry. The board also approved graduate certificates in family ministry and intercultural studies.

In other news, the Board:

• Approved the appointments of Sonya Green and Alicia Nichols as assistant professors of nursing.

• Adopted a resolution of appreciation for the MBU Women’s Volleyball Team, which has won the NAIA Championship for the last two years.

• Adopted a resolution of appreciation to benefactor Evan Anderson Members of the President’s Club, which is comprised of donors who have given $1,000 or more to MBU in the last year, were also recognized.