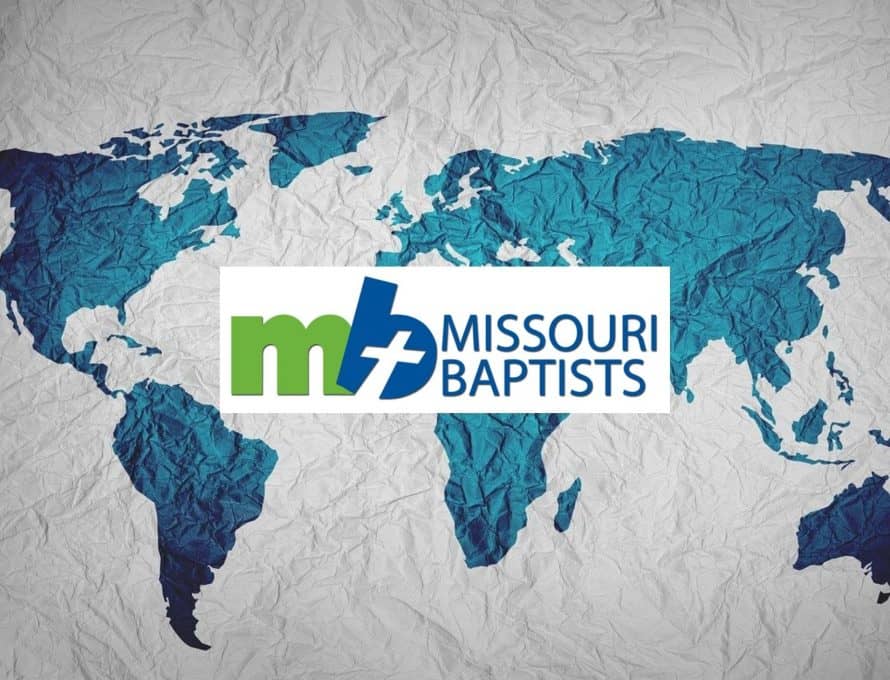 God answered his prayers, and Yang soon traveled to the United States. In gratitude, he began to preach the gospel to Burmese people across the U.S. – traveling through roughly 30 states before settling in Missouri.

Today, Yang serves as the pastor of a Burmese congregation meeting at Open Heart Baptist Church, Columbia. Yang is also a field assistant with the Missouri Baptist Convention (MBC) – helping the MBC Multiplying Churches team locate pockets of Burmese and other Asian people living across the state.

His efforts are part of a new MBC strategy made possible after the MBC signed an agreement with the North American Mission Board (NAMB) last year. According to this agreement, NAMB’s Send Network Missouri will deploy and train church planters across the state, allowing the MBC Multiplying Churches team to pursue new ministry opportunities.

“Our goal is to develop a pipeline of pastors and churches that reach the unreached who have come into Missouri from all over the world, and the underserved people groups who live in our state and counties. The mission field is coming to us, and our partnership with NAMB enables us to work together to accomplish more in transforming lives and communities with the gospel.”

Hedger’s team implemented their new strategy three months ago, meeting with and researching multi-ethnic affinity groups located across the state. They’ve completed demographic reports for 25 different Missouri communities and held their second training retreat, Jan. 25. Ultimately, they aim to “launch our local churches and associations appropriately into the mission fields in their own region to reach the peoples and plant churches among these peoples,” Hedger said.

“God has graciously led us to increase our team with four additional field assistants,” he added. “Currently, among the Multiplying Churches group, 26 languages are spoken, which provides us an incredible opportunity in gospel advancement among the nations residing in Missouri.”

Hedger prays that God gives Missouri Baptist churches a vision for the various ethnic groups living in their own communities, and that “God will move across our state in power, drawing hearts of every tribe and language residing here to Himself.”

Along with the members of his congregation, Pastor Eric Lawman of Open Heart Baptist Church here has already begun to see the value of reaching the nations in their own community. Not only does the church host Pastor Yang’s Burmese congregation, but their building is also used by Hispanic congregation, Alfa Y Omega, led by Pastor Jayme Schrock.

“I love that verse in Revelation,” he said, “where the redeemed … sing the new song that Christ has redeemed men from every tribe, tongue and nation on the face of the earth and made them to be one people.”

No matter their language or nationality, Christians are bound together by a strong tie, “knowing we have the same spiritual foundation,” Lawman added. “That has been very fulfilling and affirming (to see through partnering with these two congregations). And I would suggest that other churches look for opportunities like this.”