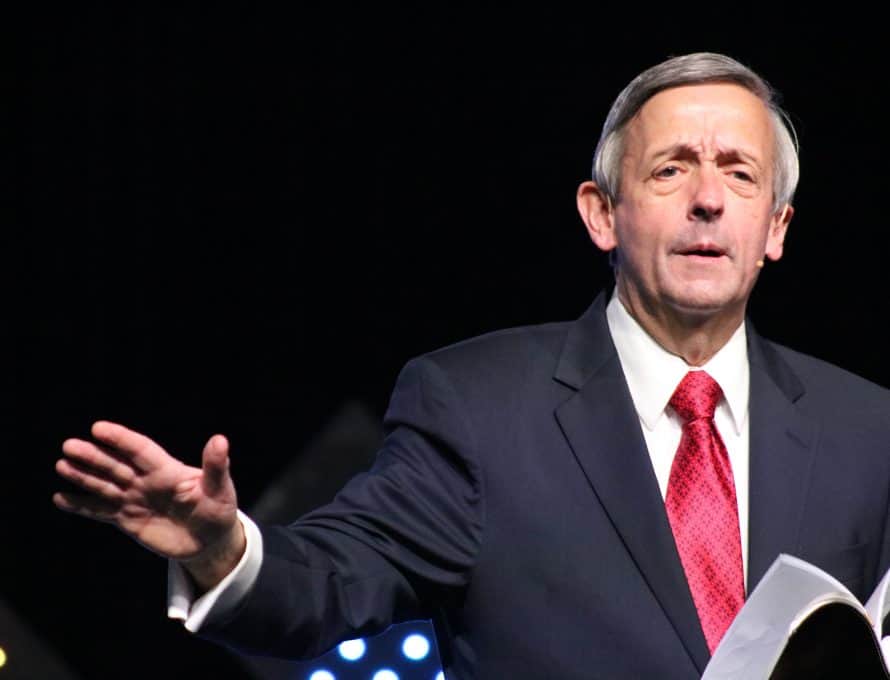 Jason Allen, President of Midwestern Baptist Theological Seminary, told of a 15-year-old girl kidnapped from her home in 1981 and secretly held in a church attic for 119 days, until two church maintenance people held an all-night stake out, catching the culprit and freeing the girl.

The girl left clues of her plight at the church when she and her abductor scrounged at night for food, but clues were initially dismissed as a prank.

Allen compared this to ministry, of the gospel being near, but so far due to circumstances like scandals and other divergencies.

“Scripture does not give any options for different ways to get to heaven (except through Jesus). All Christians are messengers …even if God tarries a thousand years,” Allen said. 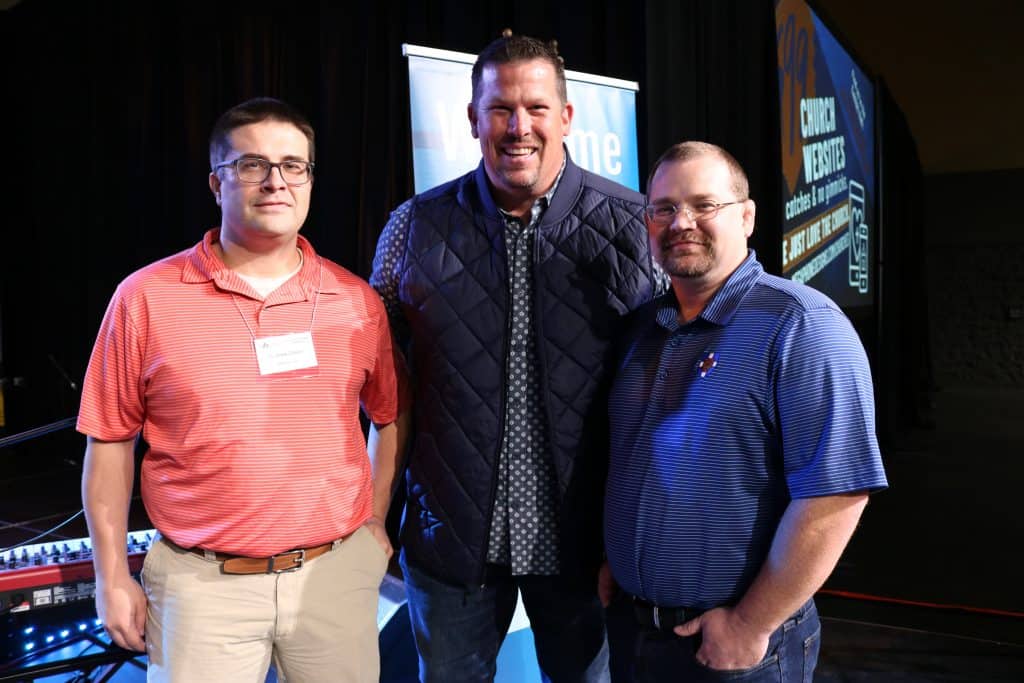 In his message, Bob Ingle, lead pastor of Waypoint Church, reminded Missouri Baptists – in keeping with the Pastors’ Conference theme – about the transforming power of Jesus. He preached from Mark 7:31-37.

“There are no people too broken or remote from Him,” Ingle said, that Jesus won’t “come after them.” There isn’t anyone too far from Him to be transformed by His love and grace.

Jesus never let the crowds surrounding him overshadow the individuals who need his help. When transforming a person’s life, he gets close-up and personal.

“Jesus doesn’t conquer death from a distance,” he said.

Ingle also said there isn’t any “grace too great” for Jesus to “bestow.”

“We’ve got good news,” he told Missouri Baptists. “We have a God in heaven who will blow your mind, and He will transform people through Jesus.”

Jeffress shared how he and a teacher set each other up to ask and answer faith questions. An unbelieving school girl – later to get saved and become Jeffress wife – thought he was arrogant. His point was he and the teacher knew Jesus.

“God wants us to know we are saved. Christians can’t hold onto both disobedience and faith in God,” he said.

Of ‘written’ Jeffress said, “There are times I don’t feel saved, but salvation is not dependent on my warm fuzzy feelings.”

As evidence of the written word, he said Jesus fulfilled some 60 Old Testament prophecies. A mathematician said the odds of eight being fulfilled was one in 10 to the 17th (17 zeroes). “Thats like Texas being filled two feet deep with silver dollars and someone finding one marked coin. What are the chances of 60 being fulfilled? Zero if it is by accident.”

Jeffress said the belief Jesus died for our sins is the conduit of assurance of the Kingdom of God.

“Faith always requires an object. In 1 John 5:13, we believe in the name of the Son of God. Not all names are the same,” he said, rattling off prominent Christian names, saying he wasn’t them.

“What’s in a name? Salvation. Salvation is knowing there is peace of mind when the world collapses… able to forgive those who wrong us… and victory over sin.”

“Everyone will live forever, some in heaven, some in hell. If you don’t know these things (peace, forgiveness, victory), you don’t have eternal life. Eternal security of believers is only for believers.”

He told of a mystery destination flight airline promotion, but said “Christians don’t want a  mystery fare on the day of their death.”

In his second message, Jeffress declared the uniqueness of Jesus Christ.

“Jesus’ claims were unique about Himself,” Jeffress said. “He claimed to be God.” Jesus said that “what you do with Him determines your eternal destiny.”