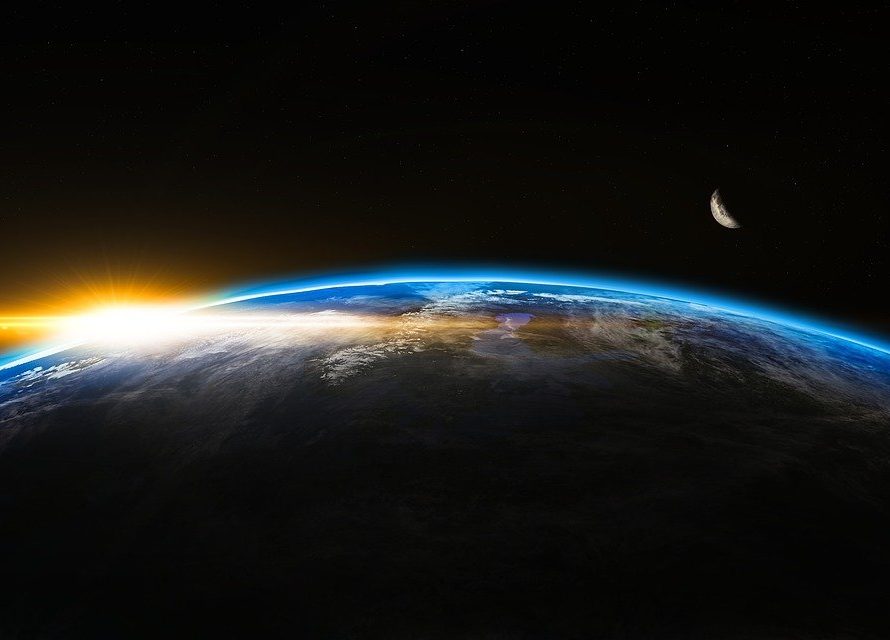 This is another in a series of excerpts from “What Every Christian Should Know About the Trinity,” published by the MBC’s High Street Press (visit highstreet.press).

In the last column, we explored God the Father as creator. Now, let’s consider the first of several passages that reveal the Son as creator.

John 1:3 – “All things were created through him, and apart from him not one thing was created that has been created.”

After establishing that Jesus is both eternal and divine, as well as a distinct person from the Father (vv. 1-2), John declares that the Son created “all things.” This simple statement sets Christianity apart from Gnosticism, a religious movement that severely threatened the infant church, particularly in the second and third centuries.

While diverse, Gnosticism generally held to two overarching beliefs. First, salvation is obtained primarily through special knowledge obtained in secret rituals. In fact, the term gnosticism comes from the Greek word gnosis, meaning “knowledge.” This secretly obtained knowledge enables a person to escape the corruption of the world, particularly as it resides in the physical body.

Second, Gnostics embraced dualism. That is, they believed the material world is inherently evil, while the spiritual realm is intrinsically good. So, salvation is achieved by escaping the body – freeing the “good” spirit from the “evil” flesh. This may be one reason the Greeks on Mars Hill berated Paul for preaching the resurrection of the body (Acts 17:32). After all, if the body is evil, who wants a resurrected one?

In any case, Gnostics faced the challenge of explaining who created the world. If God is pure spirit, and if matter is corrupt, how can the two be reconciled? Gnostics devised their own creation story.

It begins with God – a good, pure, and holy spirit. From God flows a series of “emanations” known as aeons. These are godlike creatures sometimes associated with the angels of Judaism and Christianity.

Together, all aeons make up the pleroma, the Greek word for “fullness.” Each aeon is a little less pure than the previous one, but finally we get to the Demiurge, a divine being with the capacity to create and come into contact with the material world. Some second-century Gnostic leaders identified the Demiurge with Yahweh.

It’s difficult to know the extent of Gnostic influence in John’s mind as he pens his Gospel. However, in 1 John 4, he addresses another Gnostic heresy known as Docetism, which denied that Jesus had a physical body. Docetics accepted Christ’s deity but not His humanity, saying He only “seemed” to walk this world in the flesh. They took their name from the Greek term dokein, which means “to seem.”

This is why John writes, “This is how you know the Spirit of God: Every spirit [person who claims divine gifting for service] that confesses that Jesus Christ has come in the flesh is from God, but every spirit that does not confess Jesus is not from God. This is the spirit of the antichrist, which you have heard is coming; even now already it is in the world” (1 John 4:2-3). In other words, to deny the Incarnation is to expose the spirit of the antichrist.

With all of this as a backdrop, we can see John 1:1-3 as a doctrinal North Star to guide the early church. Jesus is eternal. He is uncreated. He is distinct from God the Father but with Him, face-to-face, in the beginning. He is God. And He created all things. Not all other things, excluding Himself.

If Jesus is a created being – as Gnostics believed centuries ago and Jehovah’s Witnesses teach today – then He is a “thing” who must Himself be created. But no, as the apostle John makes clear, Jesus created “all things.”