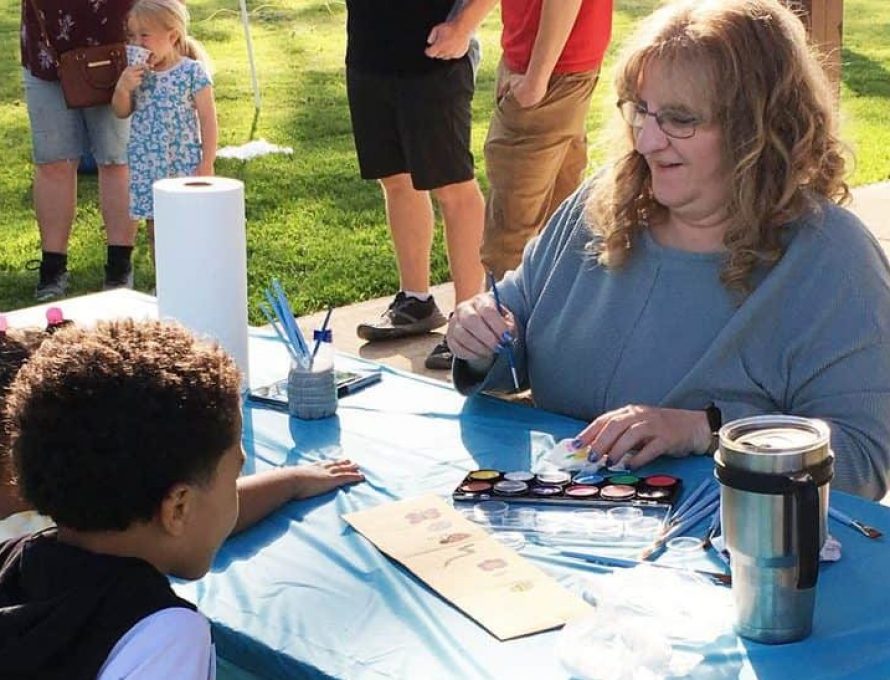 “The FBCO Missions Team wanted to put a strategy in place that would help guide the team through partnerships,” says chairman Jerry Woodruff.  “In the past, we struggled with allotment of resources. With the new strategy, our partners know up front what to expect from FBCO.”

FBCO sponsors dozens of short-term local, US, and international missions opportunities each year that involve church members. Until recently it had no formal plan guiding its commitment to its US partners.

“The (new) structure is for both monetary and trip commitments,” Woodruff says. FBCO will now have a three-year commitment with a partner, schedule six supporting trips over that period, and make established financial investments that reduce year-to-year.

FBCO Associate Pastor of Gospel Proclamation Brandon Kiesling oversees domestic mission trip planning. He says the program change helps “a new church plant to plan for the future and be more strategic as to how they can reach their community for Christ.”

IHC Pastor Ben Mangrum is also encouraged by FBCO’s new policy.  “He was very excited and relieved knowing that he has the full support of a church for three years,” Kiesling says. “The pledge of financial support and multiple trips per year gave him the confidence to look ahead at future ministry.”

“It means so much to have a long term partner as we plant IHC,” Mangrum says. “It allows me to have more resources (mission teams and financial support) to support the mission God has called us to accomplish.”

For FBCO members, Kiesling says, “the benefit of an extended partnership…is that our people can see multiple phases of church planting and begin to catch the vision of churches who multiply.”

Kiesling says FBCO hopes to sustain two US partnerships at the same time.

Inspiring Hope resides in suburban Cincinnati, which is in the NAMB’s Send Network. “Send cities” are NAMB priorities for church planting. For FBCO in suburban St. Louis the NAMB church plant is also within a day’s drive, aiding missions logistics.

Mangrum’s church planting strategy includes building local relationships and taking the church to the community rather than waiting for people to come through the church door. One Sunday a month, for example, the morning service is suspended so the church can aid a local organization. Mangrum expanded that strategy for FBCO’s May visit, which was scheduled before the missions policy change.

FBCO’s 10-member team served lunch to a local fire station, organized an office and assembled shelving for an after-school youth ministry, and served dinner to a children’s soccer team after its last seasonal practice.

The team also went door-to-door in nearby neighborhoods, letting residents know about the church, inviting them to a free park event on Friday evening, and witnessing and praying with folk as opportunities arose.

Mangrum says the activities helped the church make “new connections with people that we would have never been able to do apart from (the FBCO team).” One new family joined the church and Mangrum believes others will.

Kiesling met Mangrum through Reagan Wagoner, lead pastor of Grace Point Fellowship, which is about 30 minutes away, and itself only four years old.

Church planting is a missions strategy at Grace Point and Mangrum had just completed a one-year church planting internship there. Since he was working to start Inspiring Hope, Wagoner suggested it for the partnership. Inspiring Hope launched on Easter and now runs around 30 adults and children in services.

FBCO also has an IMB missionary partnership in Mexico and has sent teams to Canada, Scotland, and Israel. Sending multiple annual missions teams overseas is challenged by cost and distance. However, FBCO’s missions committee is considering how to manage ongoing international partnerships.

Kiesling encourages churches to engage in strategic church planting partnerships because “church planters and missionaries all over the world need the support of local churches.”

(Michael R. Smith is a member of FBCO’s missions team.)