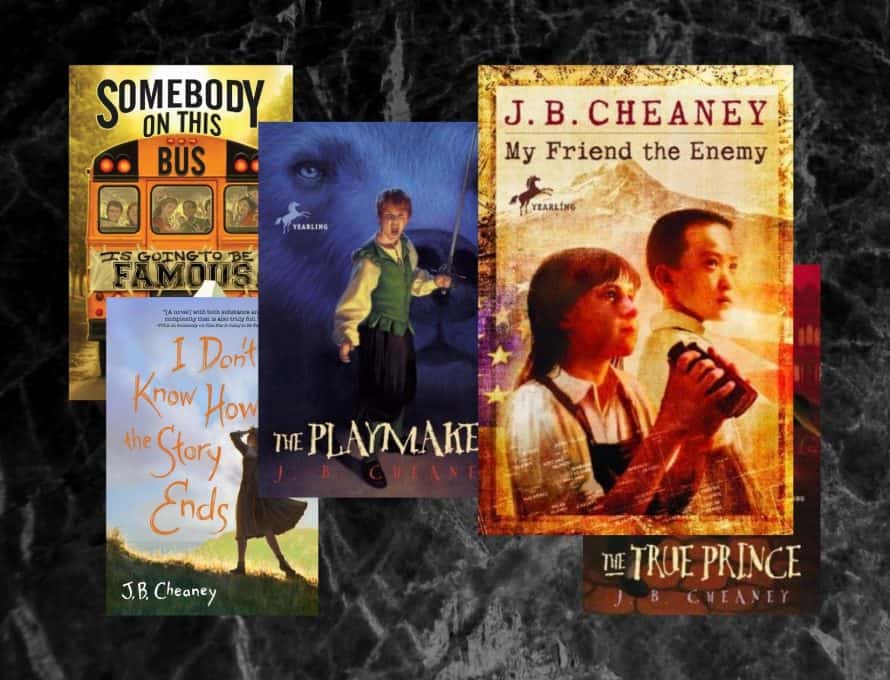 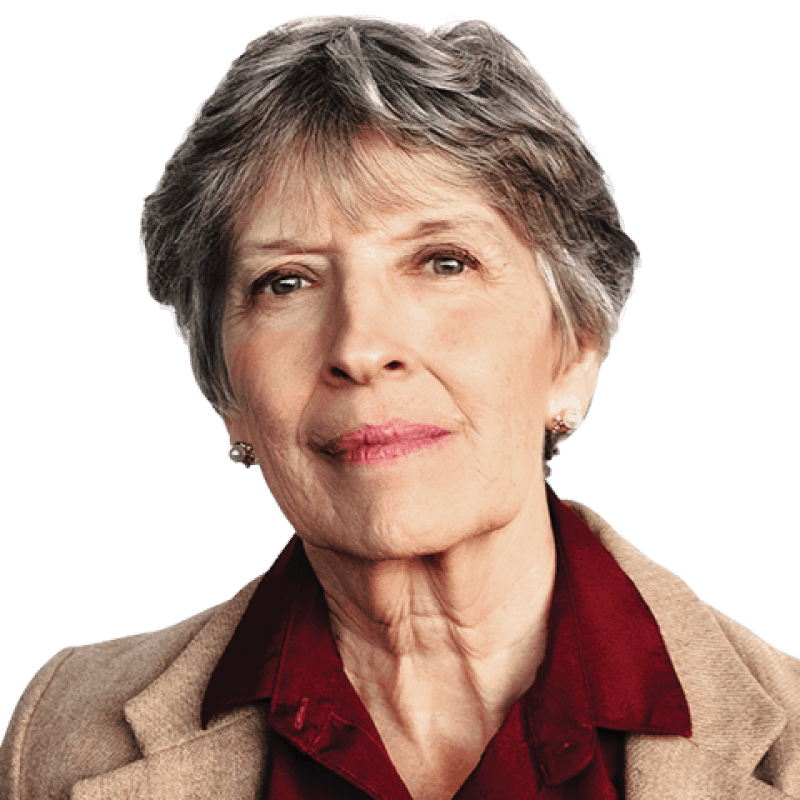 But for many years, Cheaney – who is a member of Southern Hills Baptist Church, Bolivar – has also endeavored to convey biblical truth through books for young adults. Cheaney oversees WORLD’s annual Children’s Book of Year awards and has authored the Wordsmith creative writing curriculum for children.

“I think a writer’s worldview will automatically emerge, whether or not she sets out to write an explicitly Christian novel,” Cheaney said in a 2015 interview. “We sense a structure and purpose to life, and simply can’t end a story on a nihilistic note. At the same time a Christian should understand sin and evil better than an unbeliever; there’s a reason for tragedy, but redemption waits just over the horizon. As Solzhenitsyn famously wrote, the line between good and evil runs through every human heart, and that’s where the wisest of nonbelieving authors end: with a conflicted heart. But God does not end there; he draws that line straight through the heart and ties it to Christ.”

Cheaney is scheduled to be a featured speaker at The Pathway’s annual journalism conference in September. To read her contributions to WORLD magazine, visit https://wng.org/authors/janie-b-cheaney. To learn more about her Wordsmith curriculum and her novels, visit https://wordsmithseries.com/.