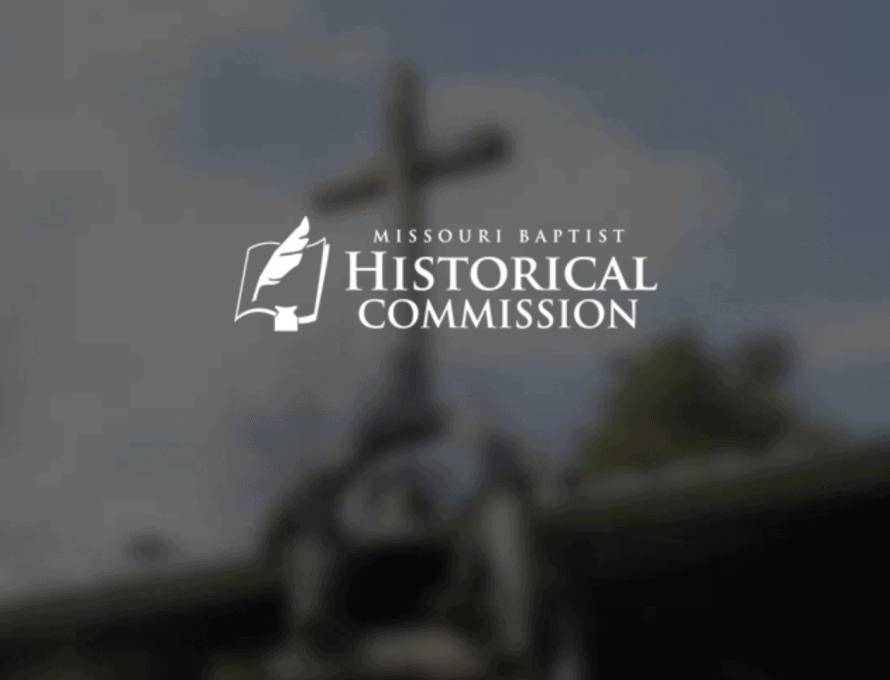 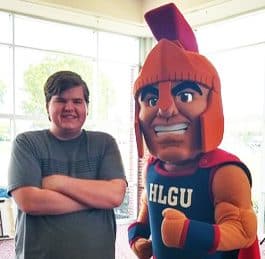 The $2,000 scholarships are made in cooperation with Hannibal-LaGrange University, Southwest Baptist University and Missouri Baptist University.  The MBC Historical Commission provided $1,000 and each university matched that with $1,000.  Students applied and wrote a research paper on some subject of Missouri Baptist history.  The commissioners met in Jackson, Mo., recently and selected the three scholarship award recipients.

Gabriel Gard (HLGU) wrote about the “Ironclad Oath To The Cooperative Program.”  The Ironclad Oath was a law passed in post-civil war Missouri history where citizens and, particularly, community leaders were required to sign an oath saying they would provide no assistance to any persons who had been supporters of the Confederacy.  Ministers in particular objected to signing this oath since they were about the business of caring for people in their communities (despite whatever allegiances they may have held during the war years).  Several ministers objected, refused to sign and some even were arrested. Missouri Baptists opposed the legislation. After a few years the unpopular law was rescinded.

Delaney Sawyer (SBU) also wrote about the Ironclad Oath or the “Oath of Loyalty” that was written in to legislation and adopted as part of a revised Missouri state constitution in 1865.  She gave a strong legal and biblical defense as to why the Loyalty Oath was contradictory to the U.S. Constitution and was unbiblical in that believers should only swear their allegiance to God.  And the law was repealed thanks in much part to Missouri Baptist opposition.

Sawyer said of these pastors who stood in opposition to this law “By putting their freedom on the line and continuing to share the gospel regardless of government approval, they emulated the example set by Jesus and His disciples. Missouri Baptists today can follow in the footsteps of both Jesus and Missouri Baptists during the Civil War by finding their identity in Christ and submitting to the authority of God above any earthly power.”

Rebekah Haas (MBU) wrote on the topic “Tragedies And Triumphs: How The Missouri Baptist Convention Provides Support To People In Need.”  She described the work of MBC Disaster Relief (DR) and how for decades they have supported people left in the wake of natural disasters.  She spoke of the involvement of MBC DR in response to Hurricane Katrina on the U.S. Gulf Coast in 2005.

She then went on to describe the ministry of the Missouri Baptist Children’s Home, established in Bridgeton, Missouri.  She spoke of MBC efforts to fund the home with offerings, the annual “Strawberry Festival” and special offerings and funding from the Rheuben South Missouri Mission Offering.