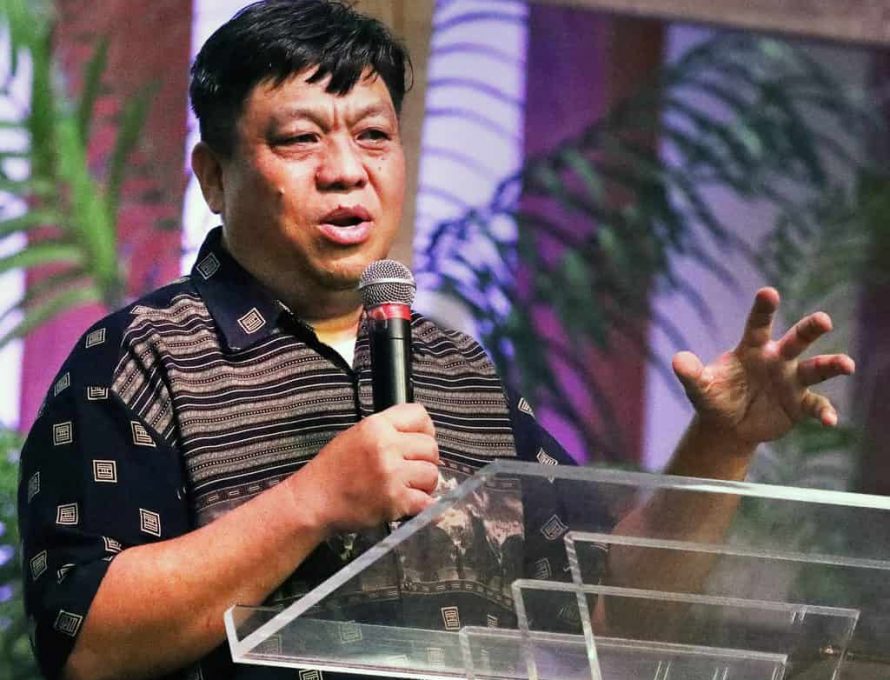 SIKESTON – Under the theme ‘From Southeast Missouri to Southeast Asia,’ nine Missouri Baptist associations recently came together to launch an ambitious program to spread the Gospel not only to Filipinos in their counties, but to Filipinos around the world.

Roger Graham, Acting Director of Missions for the Charleston Baptist Association, organized the Acts 1:8 Filipino Conference on April 24 at Miner Baptist Church to lay out a vision that partners nine Baptist associations in local ministries; aids Filipino mission work in Alberta Province, Canada; serves as a resource for furthering Filipino ministries throughout the United States; and, partners with an island in the Philippines to advance the Gospel. 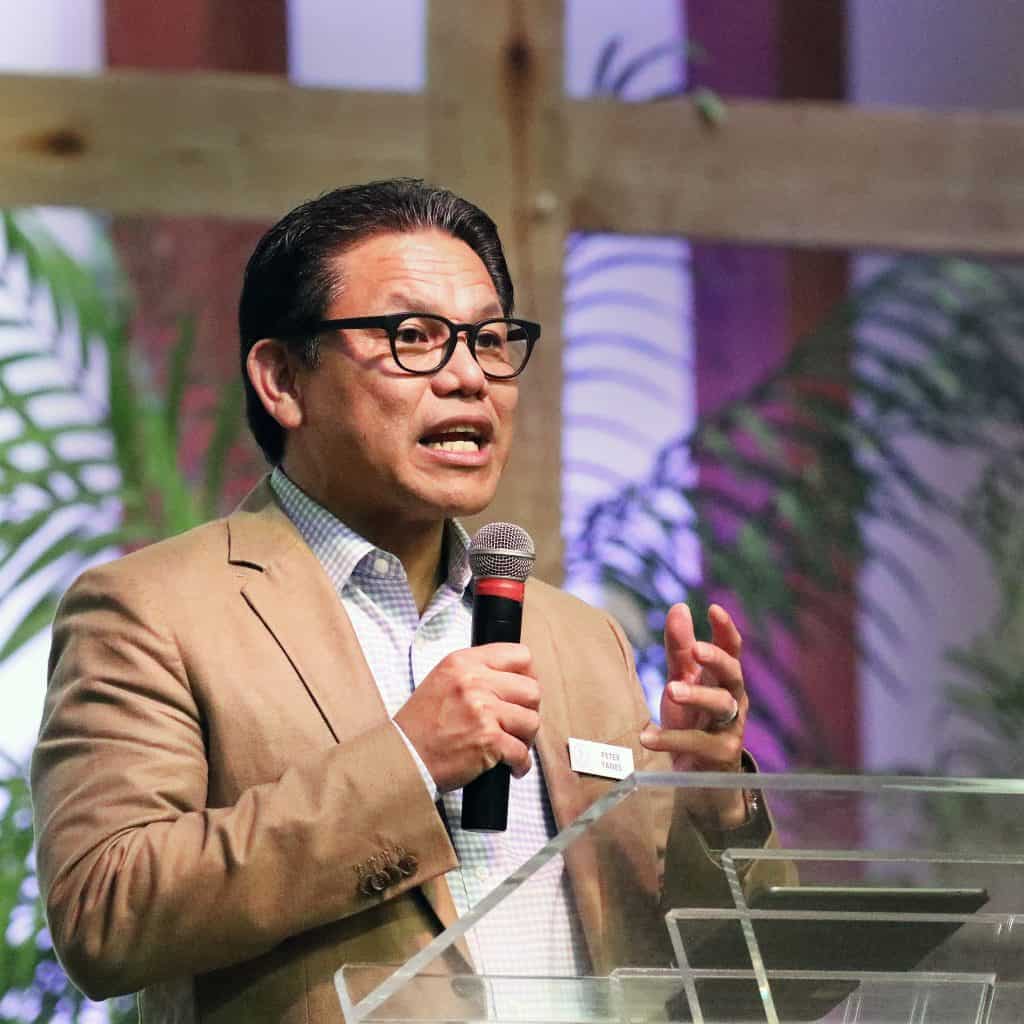 That plan, Graham says, fulfills the group’s Acts 1:8 mission to take the Gospel locally and to the “uttermost” communities. He hopes churches across the country will join the work.

“We’re developing a partnership where we minister to Filipinos and with Filipinos,” Graham says. Though there has been Filipino ministry in southeast Missouri for several years, this partnership is a new and separate work.

The conference brought together about 150 participants to hear IMB President Paul Chitwood, IMB Leader for the Philippines Jess Jennings, and others involved in Filipino mission activities explain ways churches can begin Filipino missions in their communities and globally.

The nine association partnership builds on local ministry activities. “Over the last few years we have had two church plants and a new work started” among Filipinos, Graham says.

It also includes an ongoing partnership around Alberta, Canada, where there is a concentration of Filipinos. “Filipinos are the second largest minority group in Canada and the fastest growing,” Graham says.

In addition to the local and North American Filipino outreach Graham says, “we’re adopting an unreached island in the Philippines. We’ll be working toward making that a ‘reached’ island.”

He says the project starts with a year of prayer to “pray for the partnership and to challenging churches to make at least 30 prayer walking trips to cities around the US that have significant Filipino populations and to begin building relationships with Filipino churches.”

The current work going on in the state could serve as a model for the North American and global partnerships, Graham says.

Sebag, a native Filipino along with his wife Dr. Felumin May, has worked in Missouri planting churches since 2006, first in the Springfield and Joplin areas, and now in the state’s southeast corner.

Part of the problem with knowing exactly how many Filipinos live in the area is that they tend to work multiple jobs, keep to family activities, and are suspicious of evangelical efforts due to a strong Roman Catholic heritage. Many of the Filipinos came to the United States as spouses, as medical professionals, and as students—as well as for work. 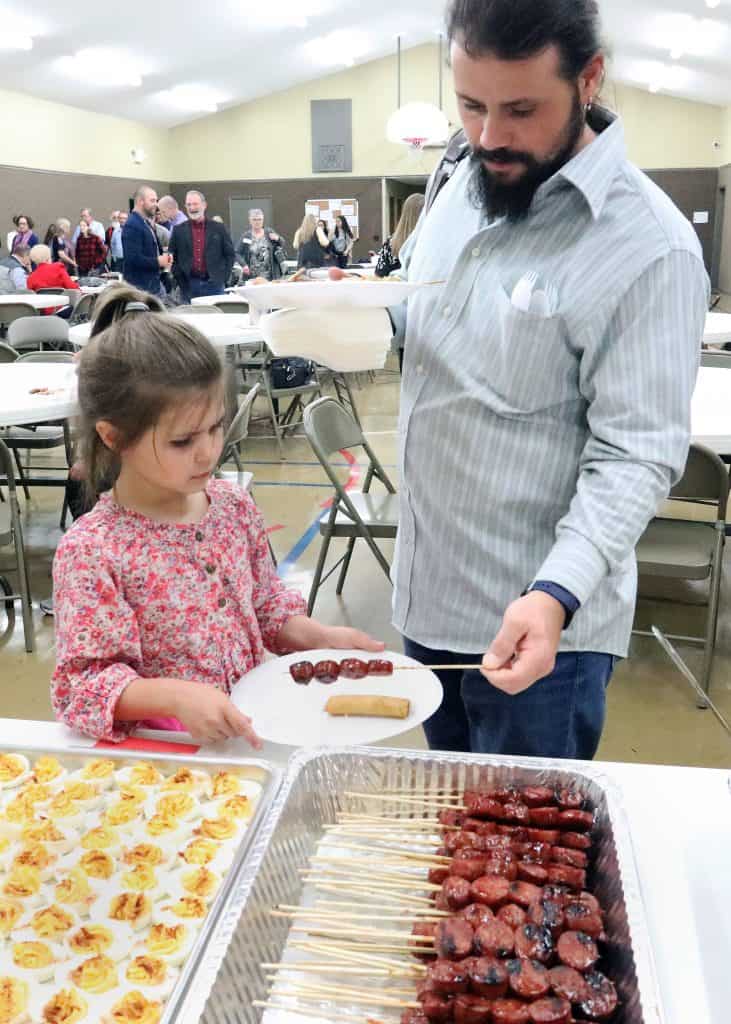 Sebag says Filipinos consider themselves Christian because Catholicism is a Christian denomination, but often approach Christianity from a works-based viewpoint rather than as a relationship with Christ.

Their Catholic background includes viewing other Christian outlooks as different religions, including the term “born again.” Leaving the Catholic church, Filipinos have been taught, means losing their salvation.

That thinking makes them suspicious of evangelical efforts to the point of feeling persecuted if they feel someone is trying to convert them.