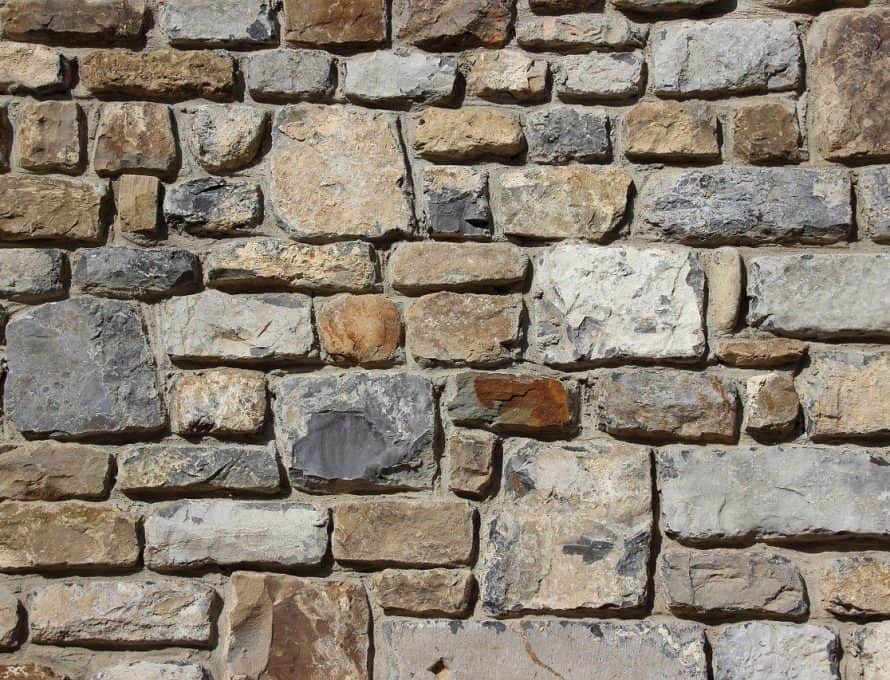 It’s the late ’70s and you’re an up-and-coming television host with a new morning show. You’ve booked an icon in Judy Collins. She comes on the stage, takes a deep breath, sings into the microphone … nothing. What do you do?

If you’re David Letterman and crew, you use it as an opportunity. Letterman came onto the stage and said, “You know, ladies and gentlemen, what you have just witnessed is a screw up.” Letterman’s biographer noted:

“And instead of getting angry, Letterman came across as light on his feet. … It broke the fourth wall by adding an element of self-awareness. It also set a precedent.” (Zinoman, 61)

This had me thinking about the fourth wall and how it relates to the gathering of the local church. I’ve been in churches where something like the Judy Collins incident would have ended with the sound guy being fired. I’ve known of churches where the effectiveness of the Sunday morning “performance” was measured by things like the smoothness of transitions.

I guess I’m a bit like Letterman in that a hallmark of my ministry has always been kicking against the smoothness of delivery. I think I have even inadvertently made our church’s tagline “We do awkward well.” There is a self-awareness, an ability to laugh at ourselves, that I believe is vital to authentic Christian community.

For me to pretend like I’m slick at giving announcements would be to betray who I am. I try. I give it 110 percent, but at the end of the day, I’m going to end up putting phrases together in weird ways that leaves people more confused than not. It happened recently. I was trying to make an announcement encouraging folks to give toward the possibility of having a string quartet at our Easter celebration. People thought I was trying to collect strings. So I acknowledged that I was awkward and that my announcement was going terribly.

My worldview actually informs this. I believe God relates to us as we authentically are. He doesn’t relate to the fake self that we are trying to project. That person doesn’t actually exist. He relates to you as you are. So my hope in being vulnerable with my own awkwardness is to create a culture where we don’t have a fourth wall in our own lives.

There might be those who roll their eyes at my awkwardness. Some might even bemoan my lack of “professionalism.” But I’ll take that if somehow my awkwardness can communicate with people who have never felt heard or understood. If it can help create a culture where we are authentically human and awkwardly relating to Jesus – but doing so wholeheartedly – then it’s worth it.

I break that fourth wall on Sunday morning because it’s necessary for Monday morning discipleship.