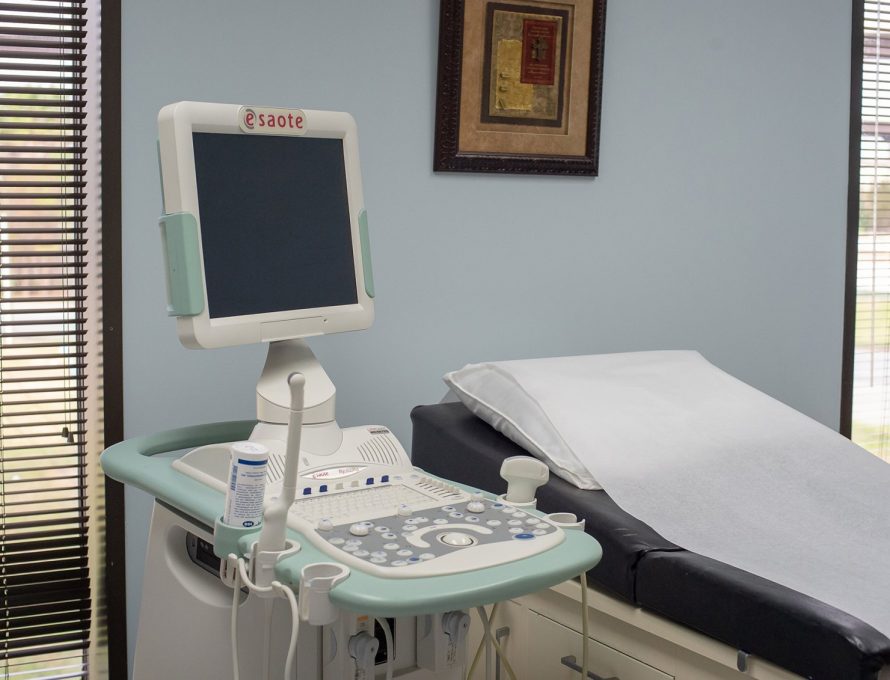 The ERLC will make the donations to Gospel-focused, pro-life centers across the United States through its Psalm 139 Project, which helps purchase sonogram technology and fund the training of staff members to operate the machines. Since 2004, the ministry – which is funded by contributions from donors – has helped place ultrasound equipment for centers in 16 states.

The announcement marks a dramatic increase in the number of machines typically placed through Psalm 139 and is made possible by a commitment from an individual donor who desires to remain anonymous, according to the ERLC. The commission will announce the recipients of the ultrasound machines separately at later dates. Previously, the most machines placed through Psalm 139 in a year was five; the annual number often has been one or two.

Ultrasound technology has proven to be a vital tool for pregnancy resource centers in their ministry to abortion-minded women. The sonogram images of their unborn children have helped many women choose to give birth.

ERLC President Russell Moore called the initiative “one of the most exciting developments I have seen in a long, long time.”

“With this new development, we are able to take our ministry of partnering with pregnancy resource centers to help preborn children and their mothers to a warp speed,” he said in an ERLC news release. “We pray for the day when such ministries are not needed – when every human life is protected and valued. But, until then, one of the most important aspects of pro-life ministry is to take away a primary tool of a culture of human disposability, and that is the invisibility of the vulnerable.”

Daniel Patterson, the ERLC’s executive vice president, said in the release, “Right at the core of who we are is our charge to stand athwart the wickedness of the abortion industry with a vibrant Gospel witness.”

The ERLC felt “a God-given restlessness to do more” for children threatened by abortion, Patterson said. “As a pro-life organization, I can hardly think of a better way to fulfill our mission.”

The announcement of 10 placements in six months is the first of many initiatives the ERLC has planned to bring attention to the 50th anniversary of the 1973 Roe v. Wade decision that legalized abortion throughout the country and hopefully to prepare churches for a post-Roe culture, according to the release.

These placements “are just the beginning of the steps the ERLC is taking to stand for life on the road to ROE50. … By partnering with generous supporters, we are able to play a part in protecting the lives of preborn children by supporting these centers who, in turn, support women in need,” said Elizabeth Graham, the ERLC’s vice president of operations and life initiatives, in the release.

This year the ERLC has placed machines at centers in Las Cruces, N.M.; Tallahassee, Fla.; and Rock Hill, S.C.

The ERLC has partnered with Focus on the Family’s Option Ultrasound Program on several of the machine placements since 2004.

The initiative’s name comes from the well-known chapter in the Bible in which David testifies to God’s sovereign care for him when he was an unborn child. David wrote in verse 13 of that psalm, “[Y]ou knit me together in my mother’s womb.”