OZARK – Lane Harrison, founding and lead pastor of Life Point Church here, will be nominated for second vice president of the Missouri Baptist Convention, according to Josh Hall, pastor, Selmore Baptist Church, Ozark, who will make the nomination. 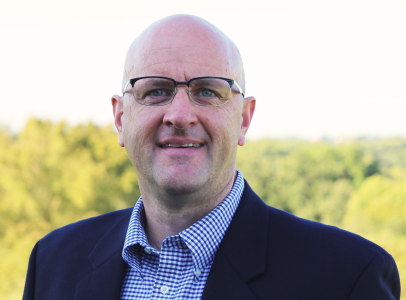 “Under Lane’s direction, LifePoint Church has grown from a church plant of 35 people in 2004, to a thriving church of several hundred in attendance each week,” Hall said. “Lane holds to the inerrancy of God’s Word, and leads his church to engage in God’s mission at home and abroad, including support for the Cooperative Program.”

Harrison has been married to his wife, Christin, for 27 years. They have two children in college, Joshua and Bethany.