For the past two years, Nelson has served as first vice president of the MBC. 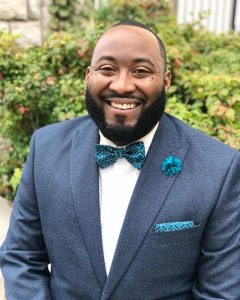 Monte Shinkle, pastor of Concord Baptist Church, Jefferson City, told The Pathway in early September that he will make this nomination during the annual meeting.

“It will be my privilege to nominate Jon Nelson for president of the MBC,” Shinkle said. “Jon has served us well during the two years he has been first vice president. He understands the need for wisdom and sound decision making in these critical days. He will depend on the wisdom from the Lord and the counsel of godly Missouri Baptists.

“I have mentored, prayed with, and rejoiced over Jon’s ministry,” he added. “He loves his family, shepherds his church and seeks his Lord. He will do well.”