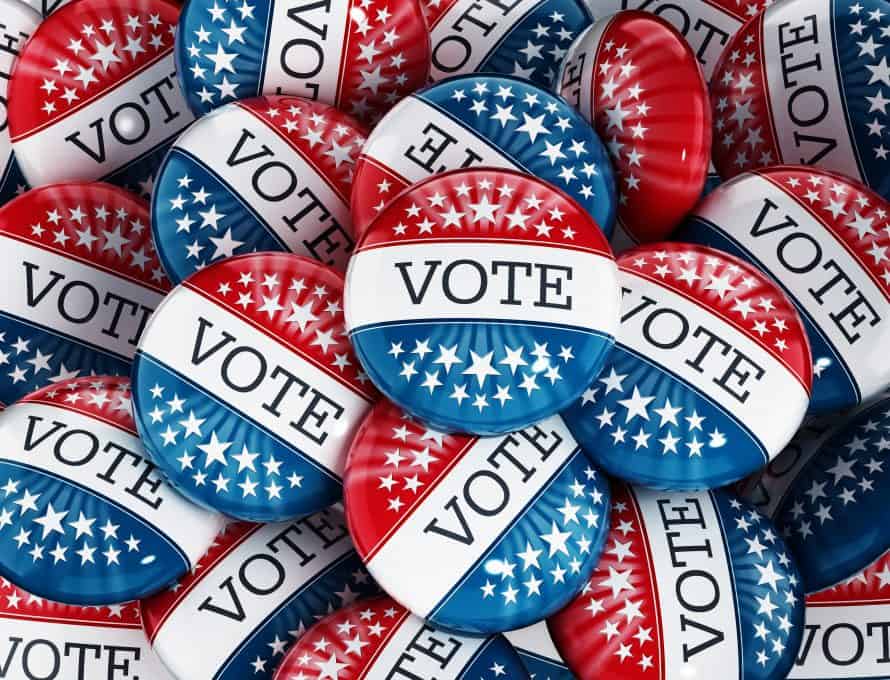 Missourians may soon have three Baptist pastors, a professor from a Missouri Baptist university and a plethora of Baptist laity elected to public offices in the state – including the governorship – come November.

“I’m very thankful that the message of freedom, liberty and Christian principles resonated with the voters of the 156th District,” Seitz said. “For years, Southwest Missouri has been a bastion of conservatism, but like elsewhere in the nation, things are changing. God, family and country are important to me, and the voters recognized that on Aug. 4.”

“I look forward to contrasting myself to the democrat challenger,” he added. “I’m a Christian, conservative, Republican and a veteran. The values that we hold dear in the 156th District will always be upheld as long as I’m in office.”

Two other Baptist pastors won their primaries. Incumbent Republican State Rep. Dirk Deaton, a member of Buffalo Creek Baptist, Tiff City, and a lay preacher who has for several years filled the pulpit at numerous small churches in northeast Oklahoma and Southwest Missouri, defeated Mark Bartley, 4,313 (76%) to 1,343 (24%) in District 159 (McDonald and Newton counties). He will face a Democrat challenger in November.

Incumbent Republican State Rep. Doug Richey, pastor, Pisgah Baptist Church, Excelsior Springs (House District 38), was unopposed and will have no opposition in November, clearing the way for him to serve a second, two-year term starting in January when the General Assembly begins its 2021 session.

Incumbent Republican State Rep. Louis Riggs, who teaches at Hannibal-LaGrange University, was unopposed and has no opposition in the November election.

A slew of Missouri Baptists won their primaries throughout the state, among them Gov. Mike Parson, a long-time member of First Baptist Church, Bolivar. Parson easily won the Republican nomination and will face Democrat Nicole Galloway in November. It will mark the first time in 32 years that a sitting, Republican governor will be running for re-election in Missouri.

Three Missouri Baptist pastors lost in their primaries. Wally Long, pastor of Northside Baptist Church in Mount Vernon, lost in his bid for the seat vacated by Republican State Rep. Mike Moon, a member of High Street Baptist Church in Springfield, who defeated Cassville attorney David Cole for the state Senate seat for District 29. Long finished second among three candidates in the GOP primary, losing to Mitch Boggs, 2,656 (40%) to 2,372 (36%).

Tim Faber, director of missions for the Lake of the Ozarks Baptist Association in Eldon and a member of the Missouri Baptist Convention’s Christian Life Commission, lost to businessman Willard Haley, 3,853 (67%) to 1,870 (33%).