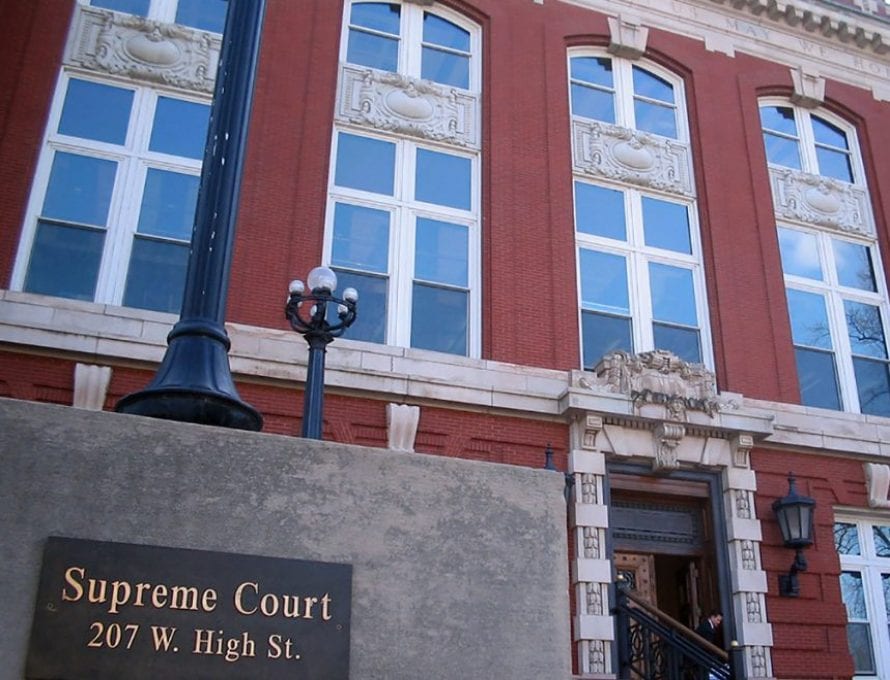 In a 6-1 majority, the state justices dubbed as unconstitutional Missouri laws enacted in 2018 and 2019 to prohibit the funding of abortion centers through Medicaid. The single dissenting judge, Zel Fischer, is a member of First Baptist Church, Tarkio.

“The Missouri Supreme Court decision in Planned Parenthood v. Department of Social Services is yet another case of liberal activist judges substituting their opinion for that of the legislature,” Susan Klein, executive director at Missouri Right to Life told The Pathway. “The Missouri legislature, elected to be the representative voice of the people, has clearly stated in its appropriation bills that we do not want our state or federal monies to be paid to abortion providers or its affiliates.

“But the court claimed that the prohibition of the payment of funds to Planned Parenthood and its affiliates was unconstitutional. Thus, Missourian’s tax dollars will continue to indirectly fund abortions via Family Planning payments through Medicaid.

“Christians need to stay involved and not be deterred by setbacks,” said Klein, who is also a member at of Cedar Grove Baptist Church, Holts Summit. “God is still in charge and he needs us to continue to be his voice of truth to a society that is reeling from injustices.”

“According to the majority, when the legislature votes on how to spend taxpayer money, it must fund abortion under current law,” said Whitehead, who is also a member of Abundant Life Church, Lee’s Summit. “Judge Zel Fischer was right: nothing in the Missouri Constitution required this conclusion. …

“Missourians,” he added, “do not want their tax dollars funding the killing of innocent lives in the womb. A free-standing Missouri version of the Hyde Amendment should be a priority for the legislature.”

In federal law, the Hyde Amendment bars federal monies from funding abortions except to save the life of a woman, or in the case of incest or rape.

According to Life News, Missouri has pulled at least $1 million away from Planned Parenthood during the past two years. The Missouri legislature has also invested in recent years to provide funds for pro-life programs and resources. In fact, on July 7, Gov. Mike Parson signed the new Missouri budget, which funnels $6.46 million to support mothers who choose life for their babies. ν