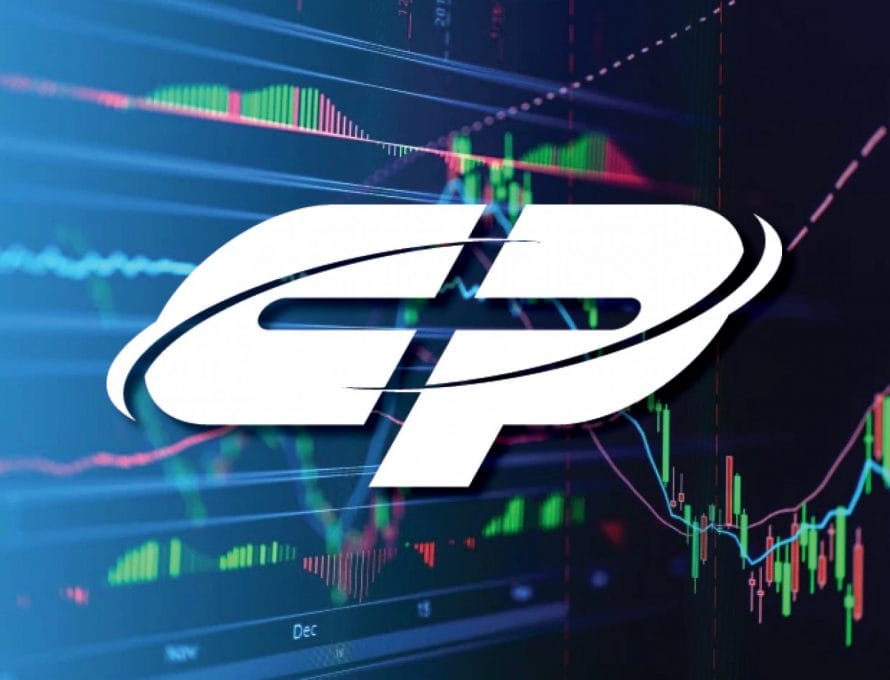 SOUTH ASIA – In the 32 years he’s been on the mission field, Cole Elbridge* has ministered during a war, a genocide, two attempted coups, a civil war, a political insurrection and terrorist attacks.

He’s stood up to armed bandits, ministered among Christian communities facing religious persecution, chose homelessness in order to minister to the destitute, was evacuated due to increased rebel activity and survived cancer.

Elbridge has lived through famine, floods and cyclones. He’s survived a meningitis epidemic, and most recently, is navigating new ways of ministering during the global pandemic caused by COVID-19.

Suffice it to say, Elbridge has weathered his share of crises—enough to span multiple lifetimes.

When I spoke with Elbridge, I noticed something significant missing from his stories—fear. It was largely absent from his retelling of these monumental disasters.

We live in an era of fear. A pandemic like none has seen—save for the centenarians who lived through the 1918 flu pandemic—is playing a cruel game of ‘tag, you’re it!’ as the virus makes its way from person to person, country to country. It has us hunkered down in more ways than one.

Fear is a thief. It robs joy, peace and an eternal perspective of our circumstances.

So, what has kept Elbridge from living in fear?

After Elbridge shared a story about how he handed over a “MacGyver-style knife” to armed bandits who’d broken into the compound where he lived, I asked if he had ever been afraid during his years of service.

Before I asked this question, he’d already told me about how he drove into an area in South Asia where a genocide of Christians was occurring. Local leaders had standing orders out for people to kill Christians. Homes of Christians had been marked and gas cylinders were thrown into some of the homes.

Elbridge made the deliberate choice to go to this area, telling his national partner he was renting a car to go into the area to bring supplies for 9,000 families and encourage and train the persecuted Christians.

“Am I going by myself or are you going with me?” he asked. His national partner hopped in the car with him.

Because of Elbridge and his national partner’s courage, they were able to train leaders and 78 house churches started. One of the persecuted Christians, who had hidden in the jungle, surviving on leaves and grass, learned how to share his faith, and he shared the gospel with people who had previously attacked Christians.

Elbridge’s life has been threatened on more than one occasion.

He’s told would-be attackers, “I’ve come to help you, what you do is upon you. … You can’t take my life; my life is given.”

Fear was a battle Elbridge already fought before he moved to the mission field. When Elbridge was in the process of moving overseas as a short-term worker, he prayed and told the Lord he’d “go anywhere but Africa.” He was afraid of Africa, and that was the last place he wanted to go.

However, that’s exactly where the Lord led him.

“God, I said anywhere but Africa,” Elbridge prayed. “I realize I made a condition. I’m removing the conditions. I’ll go anywhere you send me, but give me the assurance that You’re with me wherever I go.”

The Lord answered and honored his prayer of trust.

“From that point forward, I can’t really remember a time when I have been fearful,” Elbridge said.

When we take our eyes off Jesus, we lose focus on kingdom work, he added.

“When we lose that focus, what happens? We become bitter, we become angry, we become frustrated, we become fearful,” he said.

He points to 2 Timothy 1:7 as a verse he lives by in times of trial, “For God has not given us a spirit of fearfulness, but one of power, love, and sound judgment.”

In times of crisis, Christians can minister to those in need.

“There is always an opportunity to do something. There’s always a way to reach out. Even in the midst of what’s happening, if we aren’t looking for how we can reach out to others, we lose that opportunity for witness,” Elbridge said.

A tsunami in South Asia opened doors into fishing communities who previously had no interest in Jesus. In the wake of the tsunami, Elbridge drove up and down the coastline, sleeping in his Jeep, providing disaster relief to the communities. During this time, he was also able to train Christians how to plant churches. Over the next two and a half years, 1,386 house churches started, 12,000 people committed their lives to Christ and 3,600 people were baptized.

Elbridge said it’s easy in the midst of crises to focus on the problems, but every trial gives us an opportunity to look outward to what we can do as a witness. Looking outward instead of inward takes concerted effort and prayer.

“It’s not natural. That’s not our natural default, so in this crisis, we have to be intentional and say, ‘how do I now begin to continue to focus outward and have that kind of witness?’”

Elbridge’s ministry was going well. Then, he got cancer. And then, several of his teammates had to be evacuated because of medical emergencies.

“God is doing great things, and then suddenly, you’re having to go back [home] because everybody on your team is having spiritual warfare,” Elbridge said.

He pointed out several choices we have when circumstances spiral out of control.

“We can either get bitter or angry at God or say, ‘God what are you trying to show me? What are you thinking?’ And sometimes, God is saying, ‘I want you to decrease so I can increase.’ And that’s a hard lesson to receive,” Elbridge said.

When his country went under lockdown due to COVID-19, Elbridge recognized this as another time to seek the Lord’s leading on how he could be a witness.

Elbridge and his national partners used disaster relief funds provided by Southern Baptists to distribute hand sanitizers, masks and relief packets in an area they’ve been trying to access with the gospel. After the pandemic, his national partner plans to start a church in this area.

In two other areas, Elbridge and a national partner handed out food rations to 140 families in areas resistant to gospel witness.