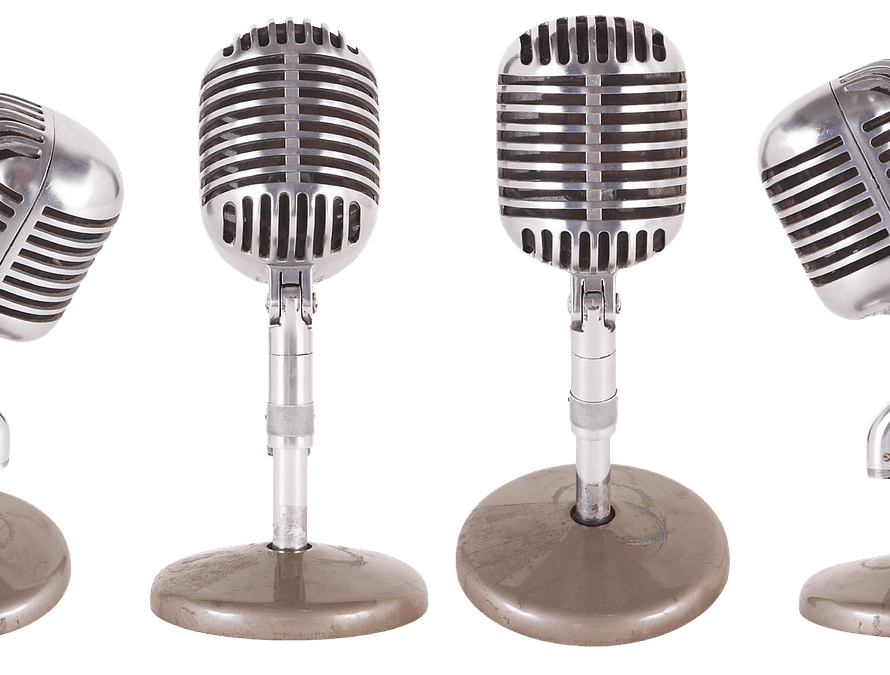 During this year’s National Radio Broadcasters conference in Nashville, Bott shared with The Pathway how Christian radio is helping spread the Gospel and keeping fellow-believers informed on important issues – issues that include the sanctity of life and religious liberty. In addition to running the radio network, Bott serves on the NRB’s Board of Directors and Executive Committee board. His father, Dick, is the chairman and founder of the company.

Bott, along with his father, attends Lenexa Baptist Church in Lenexa, Kan., a congregation affiliated with the Missouri Baptist Convention.

A few days before Super Tuesday’s presidential primary election, Rich Bott noted the importance of Christians playing their role in the electoral process. And he balked at the idea that Christians were “very divided” on political issues.

“I don’t know that Christians are very divided,” he told The Pathway Feb. 26. “I think some Christians are asleep at the wheel, but our Christian liberties are very much at risk. The need to protect our rights to be able to proclaim the Gospel has never been stronger.”

Christians, he said, need to recognize that “the threats are real, and we need to be alert to voting. Elections have consequences.”

Bott’s father Dick Bott started the network in 1962 with one station. Today Bott Radio reportedly operates more than 120 broadcast signals and has a combined coverage of 60 million people in 15 states, according to its website. Listeners can hear well-known Christian and conservative voices of the past and present from legendary preacher Adrian Rogers to others like pastors Charles Stanley, David Jeremiah, Alistair Begg, and lawyer and media personality Jay Sekulow.

The Bott Radio Network is “primarily a discipleship ministry to help get the word of God into the people of God and to build the body of believers so that they can do the work that God has called them to do,” Rich Bott said.

“We’re all about equipping the saints to do the work of the ministry,” he noted.

For Bott, the network is about transformed lives. He recalled a man who one night parked his vehicle on a train track and waited for a train so that he could commit suicide.

“[He] turned on the radio dial and happened to hear a message on Bott Radio Network and it convicted his heart,” Bott said. “He drove off the tracks, found a church the next day and went there, talked to the pastor and trusted the Lord as his savior. Those are dramatic stories.

“We kind of look at those sometimes as divine appointments where people tune in just at the right time to hear something that is directly from the word of God,” he said.  While those are powerful stories, Bott noted, the radio network’s focus is about the “daily teaching of the word of God to build up brick by brick, the word of God into your life.”

While the station is “no substitute for going to church,” he said, it can be a supplement throughout the week.

Bott described radio as a “very personal media” that people “tend to listen to one at a time or in very, very small groups.”

“I tell our people that if we’re successful, it’s not because we’re so creative or clever, but it’s because we try to be faithful to the proclamation of God’s word,” he said. “And if we can provide a platform for the preaching and teaching of God’s word then we’re unleashing a lion and it will take care of itself.”

“So that’s our prayer to be as platform preaching and proclamation of the word of God,” he said.

“The threats against religious liberty and the very ability to be able to communicate God’s Word over the airwaves and through other forms of digital communication are at risk.”

He noted, the “Devil would like nothing better than to shut off all forms of Christian communication.”

Bott said, “We’ve been praying for a great awakening-style revival to sweep our country and literally around the world. And we’re starting to see that break out in different places.”