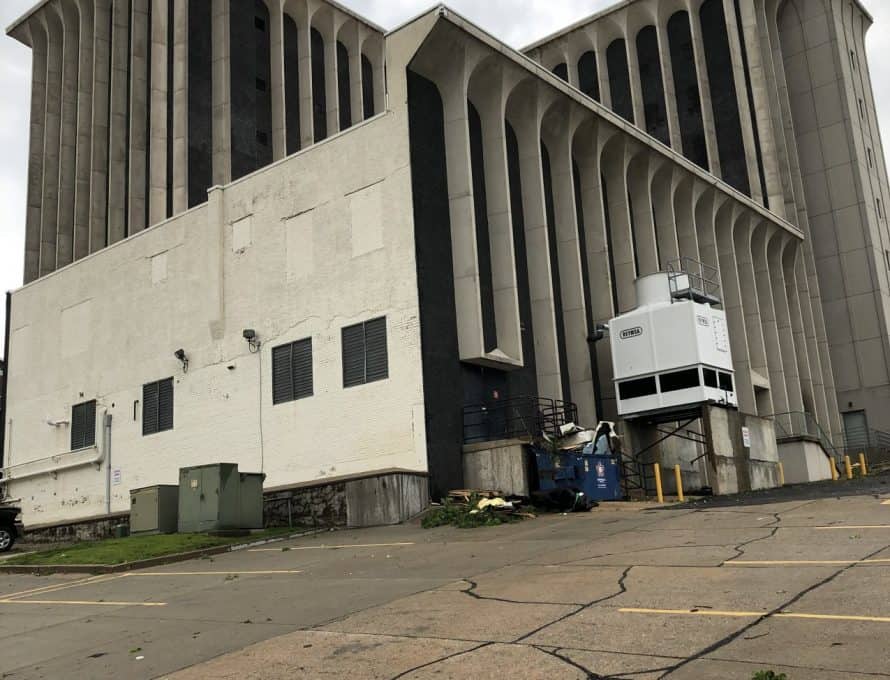 JEFFERSON CITY – The Baptist Building was evacuated, Dec. 18, when a large copy machine caught fire on the seventh floor at approximately 11 a.m.

Since the fire was extinguished soon after it started, there was no apparent structural damage to the building. One Missouri Baptist Convention (MBC) staff member was treated on the scene for smoke inhalation, but occupants in the building were otherwise unharmed.

The Jefferson City Fire Department responded to the fire, shutting down High Street temporarily. After the fire was extinguished, firefighters remained on hand to help with the ventilation of smoke from the building.

Because of lingering smoke and fumes in the building, the Baptist Building is being closed at 2 p.m. today.

The Baptist Building is the MBC headquarters.