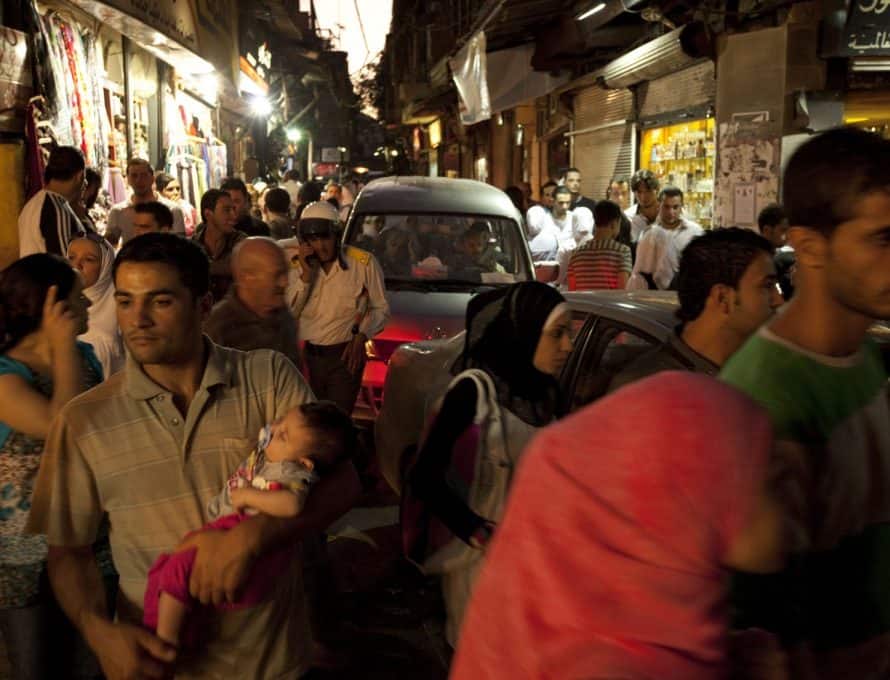 CENTRAL ASIA – Ruslan’s* ritual Muslim prayers, which he performed five times a day, brought no relief to the ugliness he felt in his heart. He was a tough young man. He angered easily and was a troublemaker in his village in Central Asia.

But when he first heard the gospel from relatives in the big city, he couldn’t sleep for days. On the fourth day, he visited their church and heard the truth about Jesus again. In tears, he repented and believed in Christ for salvation.

Ruslan began sharing the gospel even before he himself came to faith. In the four days between when he first heard the gospel and when he believed, he showed his gospel tract to two friends who accepted the message in faith and repentance.

Ruslan is now a married father of four, an evangelist, and a church planter. Many people have come to Christ through his obedience to boldly and faithfully share the gospel at every opportunity. He fasted and prayed ten days for the salvation of his mother, who came to faith. His older brother also repented and believed through Ruslan’s witness.

Another Christian met Ruslan at a wedding and asked him to share the gospel with his antagonistic older brother. The older brother had been threatening to inform the police about the Christians. Ruslan was hesitant and said he would share with the older brother during his next visit.

The other Christian disregarded Ruslan’s offer to follow up later, and he brought the older brother into their conversation right there at the wedding. Despite his fear, Ruslan shared the gospel with the man and talked for an hour about Islam and Christianity. Ruslan noticed a phone in the man’s chest pocket but assumed it was off.

A couple of days later, Ruslan learned the man recorded their entire conversation on his phone. Ruslan’s first reaction was fear, but he gave it to the Lord and prayed, “Use this for good. May your will be done.” He later found out that instead of giving the recording to the police, the man listened to the gospel message again and again. He too believed.

Ruslan has not always been spared from the cost of following Christ. He and his family, including his young children, once spent twelve hours without food or water in a police station because they were caught gathering with Christians for worship.

That experience made him edgy and suspicious of outsiders. Soon after, he traveled to a village to encourage the Christians. He had repeatedly asked the leader of the meeting not to invite any unbelievers to the gathering. But when he arrived, he learned the leader had indeed invited an older woman who had heard the gospel but not yet believed. When the woman met Ruslan, she told him, “I saw you in my dream last night. You’re the one who invited me to come to this meeting.” During the meeting, the woman heard the gospel again and believed.

These experiences strengthen Ruslan’s faith and encourage him to persevere in obedience. He hopes to start a Bible school that will offer classes in the cities where he does gospel work.

You can pray with Ruslan.

EDITOR’S NOTE: This article is by Madeline Arthington, who lives in Central Asia and writes for IMB.