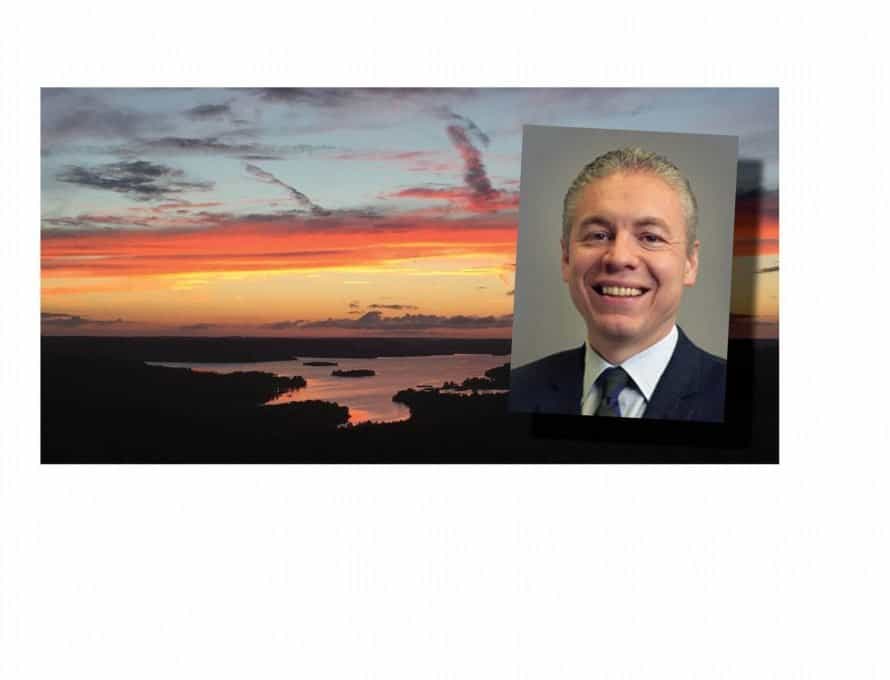 Matt Kearns, pastor of Woodcrest Chapel, Columbia, and formerly the Making Disciples Catalyst at the MBC, announced his intentions to nominate Muniz earlier this month.

“It is my honor to nominate Dr. Jeremy Muniz for the office of president of the Missouri Baptist Convention,” Kearns said in a written statement, Aug. 15th. “Dr. Muniz has served as a pastor in Missouri Baptist churches for 19 years (2000-2018 as senior pastor of FBC DeSoto; 2019 to present, senior pastor of Ridgecrest Baptist Church, Springfield). He has served as chairman of the nominating committee of the MBC (2011-2013) as well as an officer of the MBC since 2014, most recently as president (2018).

“Dr. Muniz has served the local church faithfully while also serving the churches of the MBC with wisdom, compassion, and integrity,” Kearns added. “He represents humble stewardship, continuity of service, and pastoral dedication to cooperation in the Great Commission.

“I am thankful for the double-blessing of his partnership and friendship in ministry, and believe Missouri Baptists will continue to be well-served through his Christlike example and leadership.”

Prior to serving as president of the MBC, Muniz also served as first vice president and, earlier, as recording secretary of the MBC.