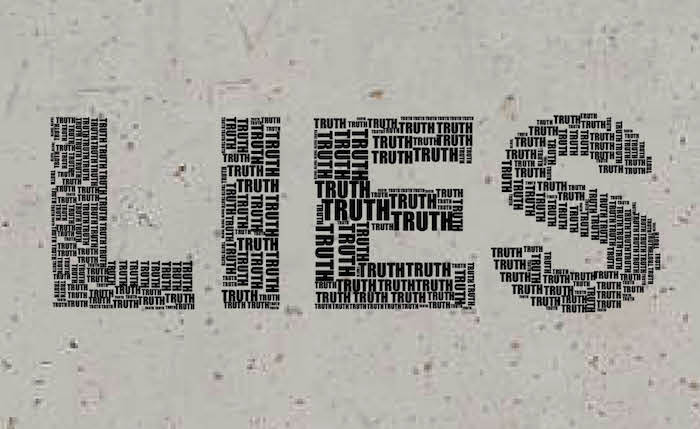 We live in a fast-paced world. We only have 52 Sundays a year; we have time that requires urgency and there are things we believe that are with great urgency and priority.

The latest data from Pew shows a decline in religious affiliation and belief in God among U.S. adults between 2007 and 2017. A growing portion of young, religiously unaffiliated individuals calling themselves “nones” are driving changes in Americans’ religious attitudes, reshaping the nation’s religious composition. And the gap is growing.

We live in an interesting time. We see the new category of the “New Atheist”. This is the new fastest growing group, alongside the “nones” – the non-religious affiliation group. We have a small number of people who identify themselves as “atheists,” and the number has not grown. But they are getting more vocal. The significant number truly lies in those who tell themselves, “I don’t know.”

How did we get here? What is at stake? These are the most fundamental questions we must ask, and I believe these are the three biggest lies that Christians believe, which lead us to where we are today:

1. The Great Commission is the Great Suggestion

As J. Hudson Taylor said, “The Great Commission is not an option to be considered. It is a command to be obeyed.”

2. It’s OK to be silent about our faith

Albert Mohler in his book, We Cannot Be Silent said it well: “Christians cannot be silent—not because we are morally superior, but because we know that God has a better plan for humanity than we would ever devise for ourselves.” There’s too much at stake for those around us.

“Preach the gospel with all your life. If necessary, use words,” St. Francis of Assisi once said. Well, he got it wrong. You cannot give the gospel without preaching it. Yes, it’s just as important to represent Jesus by how we live, but someone can’t respond to the Good News without hearing it … and they can’t hear it if we don’t open our mouths (Matthew 10:27, Romans 10:14-15).

Ministry to open doors? Serving people’s need? That is all good and needed. We have a lot of organizations meeting many needs: the UN (Human trafficking), federal government (HIV), agencies (Water reclamation helps with poverty). There are a bunch of people who are working in those areas, those are all wonderful! Those happen over and over again. There is one thing we do that no one else can do. Somebody has to be dedicated to it. “The poor you always have with you,” Jesus said. If you get sucked into taking care of the poor, you will never get back around preaching the gospel. This is the one thing we must do. We are the only institution that is responsible for it!

As Ralph Moore said it well, “How is it so easy to set up camp while ignoring the simple command to Go!”

Jesus died so the whole world could be saved, but He said the path to heaven is narrow and few find it. And for the record, He preached more about hell than heaven … but He did it without using a bullhorn and manipulative scare tactics. (Matthew 7:13-14).

They are not in danger of losing their reward in heaven, they are in danger of hell! Robert Coleman said, “Our task and our work are never finished until it has assured its continuation in the lives of those redeemed by the Evangel.”