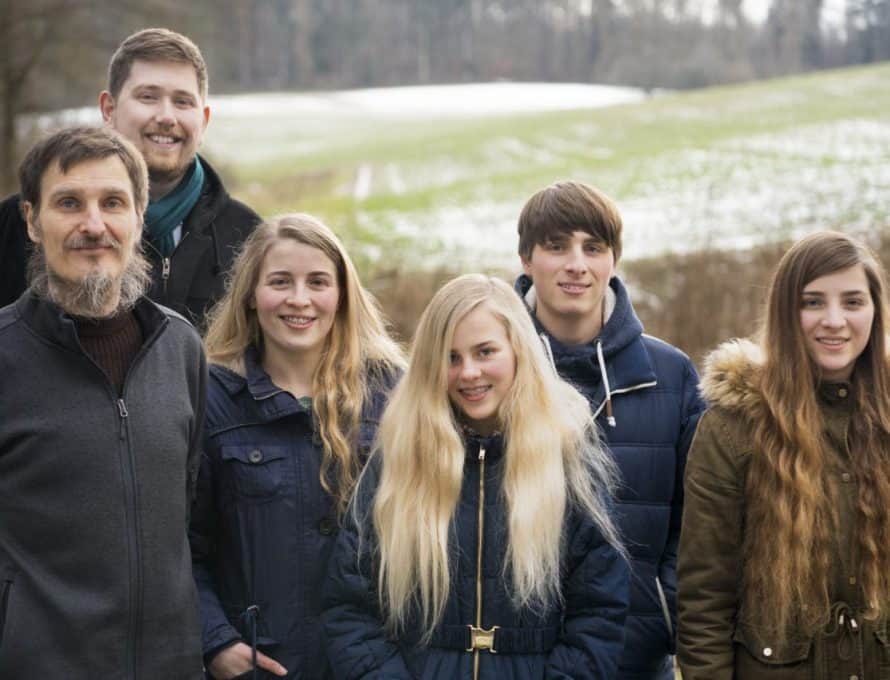 STRASBOURG, France (BP) – The family of Dirk and Petra Wunderlich remains in legal limbo as they seek to win the right to homeschool their children in Germany, where homeschooling has been illegal since 1919.

In April 2019, the Wunderlichs took their case to the highest level of the European Court of Human Rights (ECHR), called the Grand Chamber, according to Alliance Defending Freedom (ADF).

The Grand Chamber decision contrasts with a favorable ruling from a German court three days earlier, on July 2, that the Wunderlichs will retain custody of their children. That decision reversed an earlier decision by the same court in January.

Robert Clarke, director of European advocacy for ADF international, stated on ADF’s website, “The right of parents to direct the education of their children is a fundamental right, protected in international law.”

The Wunderlichs’ battle began in August 2013 when more than 20 police officers and social workers removed their four children, ages 7-14 at the time, from their home on their first day of homeschooling for the year. The only reason for the removal of the children was the choice to homeschool, and German authorities kept the children in a foster home for schooling purposes for three weeks, according to ADF.

Germany would not allow the Wunderlich family to relocate to France where homeschooling is allowed, according to a previous report in Baptist Press.

Homeschooling continues to be an issue throughout Europe, as the ADF has also filed an intervention in a case involving a Norwegian family’s children being taken away as a result of homeschooling. This is the eighth case involving Norway taking children from families who choose to homeschool, according to ADF.

The Wunderlichs’ appeal reached the ECHR in December 2016.

Two of the Wunderlich children, both still minors, voiced their desire to be homeschooled in a letter to the judge of the case.

“I am not ready to attend a public school simply because German judges cannot imagine for me to be educated in a different way. I will not tolerate being forcefully taken and locked up,” one of the children stated in the letter. Another sibling stated, “I just want to live and learn in peace with my family without the constant fear of being torn apart. … I went to a public school for a year and definitely did not enjoy it.”

This case ended up resulting in the favorable ruling in January for the Wunderlich family to retain custody of their children, with the court acknowledging that “the knowledge level of the children was not alarming and that the children were not being kept from school against their will.”

Despite this favorable ruling, the ability to homeschool remains uncertain due to the most recent denial of the Grand Chamber to hear the Wunderlich’s appeal for their original case about homeschooling their children.

Dirk Wunderlich spoke of his frustration with the challenges of fighting for both custody to keep his children in the home as well as the right to educate them in the home.

“It is frustrating that we are faced with this additional challenge in Germany concerning the custody of our two youngest children,” Wunderlich said. “The children are happy and healthy and their level of education is good, as was also recognized by the European Court of Human Rights in its judgment in January. The persistence of the authorities in trying to remove them from our care is shocking.”

Clarke said homeschooling is important for the Wunderlichs because it represents to them the best environment for the children to learn together, particularly spiritually.

“Children deserve the loving care and protection of their parents. It is a serious thing for a country to interfere with the parent-child bond, so it should only do so where there is a real risk of serious harm,” Clarke said in a previous Baptist Press report. “Petra and Dirk Wunderlich simply exercised their parental right to raise their children in line with their philosophical and religious convictions — something they believe they can do better in the home environment.”