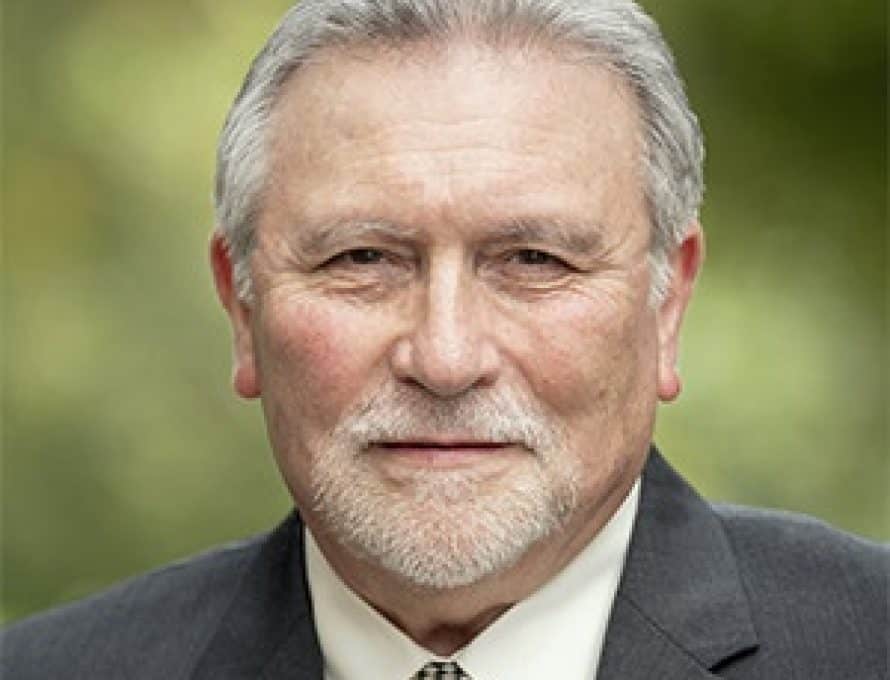 BONNE TERRE – Rudy Gonzalez, professor of New Testament at Southwestern Baptist Theological Seminary, is the featured speaker at an upcoming conference focusing on the beliefs and practices of Jehovah’s Witnesses.

Sonrise Baptist Church in Bonne Terre is hosting “Witnesses Now for Jesus – Midwest,” a regional apologetics conference that features sound Bible teaching and testimonies from former Jehovah’s Witnesses, July 26-28. The event is open to all, and admission is free.

Gonzalez was introduced to the religion as a youth, as his mother attended a Jehovah’s Witness Kingdom Hall. But a friend led him to faith in Christ, and a year later Gonzalez answered God’s call to ministry. He pastored his first church in Hobbs, N.M., and then earned a B.A. degree from Criswell College, an M.Div. degree from Southwestern Seminary, an M.Th. from Princeton Theological Seminary, and a Ph.D. in New Testament from Baylor University.

He has traveled and taught extensively in the U.S. and abroad, and is published in both English and Spanish.

Gonzalez is scheduled to speak on: “The New World Translation Under the Lens of Biblical Greek” and “Sharing the Gospel with Jehovah’s Witnesses.”

• “So You Say You Believe in Jesus” by Charles Smith

• “The Need for Humor in our Recovery” by Julie McAllen

• Catching the Wise in Their Cunning” by Jesus Tovar

Admission is free. However, pre-registration is requested by contacting Smith at 314-277-3866 or wnfjmidwest@yahoo.com.