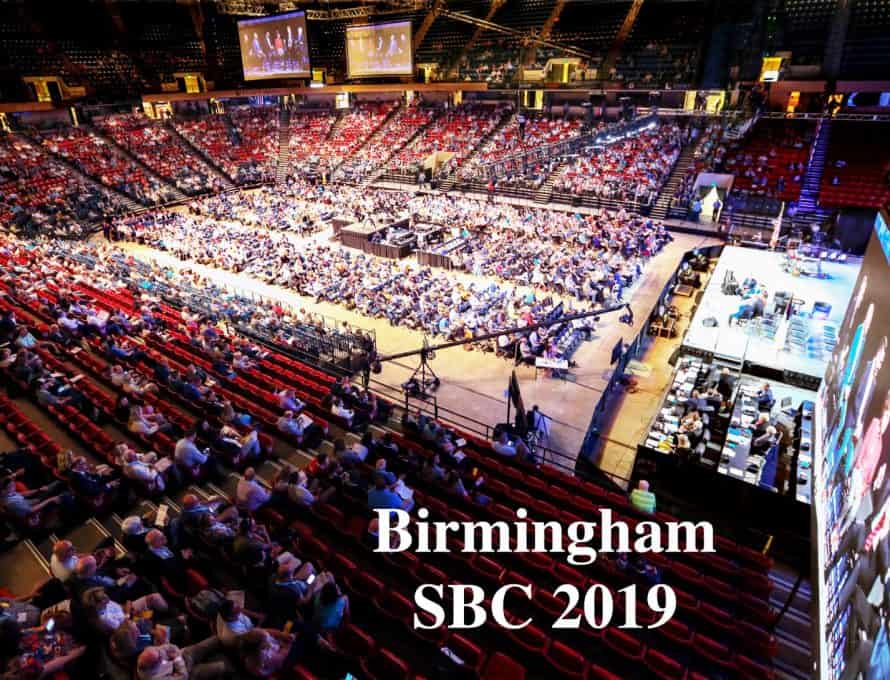 The unofficial messenger total is slightly less than last year’s 9,637 in Dallas. There were 1,941 registered guests plus hundreds of exhibitors, bringing the total crowd to more than 10,000. This was just the second time the annual meeting has come to Birmingham; the first time, in 1941, saw an attendance of 5,884.

Outgoing SBC registration secretary Don Currence of First Baptist Church in Ozark, said the numbers were right in line with estimates. He said he predicts a higher attendance for next year’s meeting in Orlando.

“It’ll be about 11,000,” Currence said. “There’s a lot of family-oriented things to do in Orlando, and it will be an election year (for a new SBC president).”

Currence served for two years as the registration secretary, overseeing the credentialing process for messengers, as well as supervising the voting procedures during the annual meeting. Before being elected in 2017, he assisted Jim Wells, a long-time Missouri pastor and director of missions, who served as recording secretary from 2002 to 2017.

Currence said he plans to attend next year’s annual meeting to assist Litton.

Alabama Baptist churches turned out in force in Birmingham; their 1,366-messenger total was by far the largest among the states. Nearby Georgia was the second highest at 834 messengers.

Official attendance numbers will be released later in June; the state-by-state numbers do not include guests, children or exhibitors.