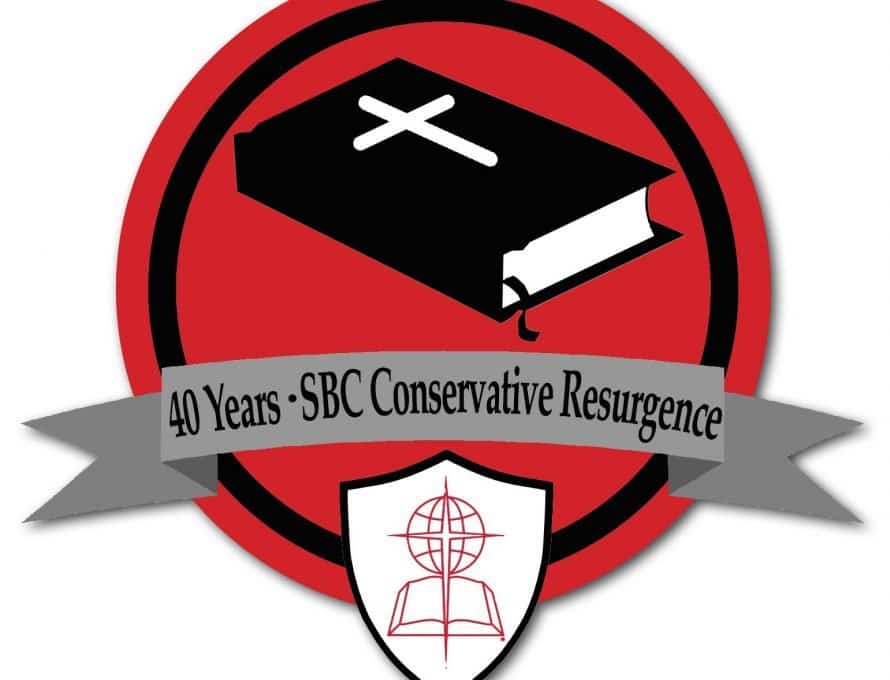 EDITOR’S NOTE: This is the eleventh article in a year-long series, commemorating the history of the Conservative Resurgence of the Southern Baptist Convention (SBC) in honor of its 40th anniversary. To read previous articles, visit www.mbcpathway.com/ConservativeResurgence.

HOUSTON – By the time the Southern Baptist Convention gathered for its annual meeting here in 1979, Missouri pastor Bill Dudley had almost given up hope that the convention could be turned around from its liberal drift. He told Conservative Resurgence leader Paige Patterson as much, and he decided not to attend the annual meeting that year.

“I was pretty much of the opinion that we could go to the convention, and we could pass resolutions, but we couldn’t change the situation,” said Dudley, a former member of the Missouri Baptist Convention’s executive board and a longtime pastor in Missouri (most recently at First Baptist Church, St. Robert).

Dudley wasn’t the only Southern Baptist that needed some convincing that summer of 1979. On the evening of June 11, Southern Baptist leaders Adrian Rogers, Paige Patterson and Jerry Vines knelt on the floor in a Houston hotel room. The gathering was solemn and their prayer intense.

Earlier that day, Rogers – then the pastor of Bellevue Baptist Church, Memphis, Tenn. – followed W.A. Criswell in preaching at the Southern Baptist Pastor’s Conference. As Rogers walked onto the stage, Criswell – then the pastor of First Baptist Church, Dallas – shared his forecast for the SBC annual meeting, which would start the next day: “Well, this will be a great convention if for no other reason than to elect Adrian Rogers as president.” The crowd erupted with cheers.

But there was one problem. Rogers had no desire to be nominated as the SBC’s president. Then two missionary prayer-warriors reached out to Rogers, convinced that he should accept the nomination. Their appeals, Rogers recalled, “really shook me, because I felt, well, am I just recalcitrant in missing God’s will?” Nevertheless, he and his wife, Joyce, still hesitated.

Then, that evening, as Rogers and his wife walked into their hotel, they met Patterson and Vines.

“What are you going to do?” they asked Rogers.

“I am not going to allow myself to be placed in nomination,” he answered.

So that night, these three men doubled down in prayer. They prayed into the early morning hours on the day, June 12, when the presidential election would take place. Around 2:30 a.m., Rogers’ wife – who was in bed, also praying – turned toward her husband and held up 10 fingers. On a scale of 1-to-10, she was absolutely sure now that he should run. This was the sign Rogers had looked for, and he agreed to accept the nomination.

That afternoon, running against several other men, Rogers gained 51 percent of the vote on the first ballot. He was now the SBC president, and the battle for biblical fidelity in the convention – now known as the Conservative Resurgence – had truly begun.

“The liberal group fought hard not to elect him, but – thank God – they failed,” Chiles told The Pathway, adding that Rogers’ success in this election was a work of God.

“He was, I believe, the anointed person for that job of leading our denomination back to its biblical roots,” Chiles added.

According to Chiles, many of his conservative friends at the time hadn’t realized until that time that the convention had drifted so far in a liberal direction. Many lived under the old philosophy of “Don’t Rock the Boat.” But, on the issue of liberalism in the denomination, the boat needed to be rocked.

“You can’t live with that kind of problem,” Chiles said. “It will destroy you. Adrian Rogers nailed it on the head when he said, ‘I can give in on many areas, but not that area (of biblical inerrancy).’ I agree with him 100 percent, because that’s our authority.”

Chiles expressed his gratitude for the Conservative Resurgence, adding that the “Battle for the Bible” is an age-old battle that must be fought by every generation.

“Actually, there’s been a Battle for the Bible from the beginning of time,” he said – ever since the time that Satan caused Eve to distrust God’s Word in the Garden of Eden, putting a “great big question mark around the validity of God.”

“And that has marched down through the years, the question that Satan puts in the minds of people: ‘Can you believe God?’ And we’re still wrestling with it.”