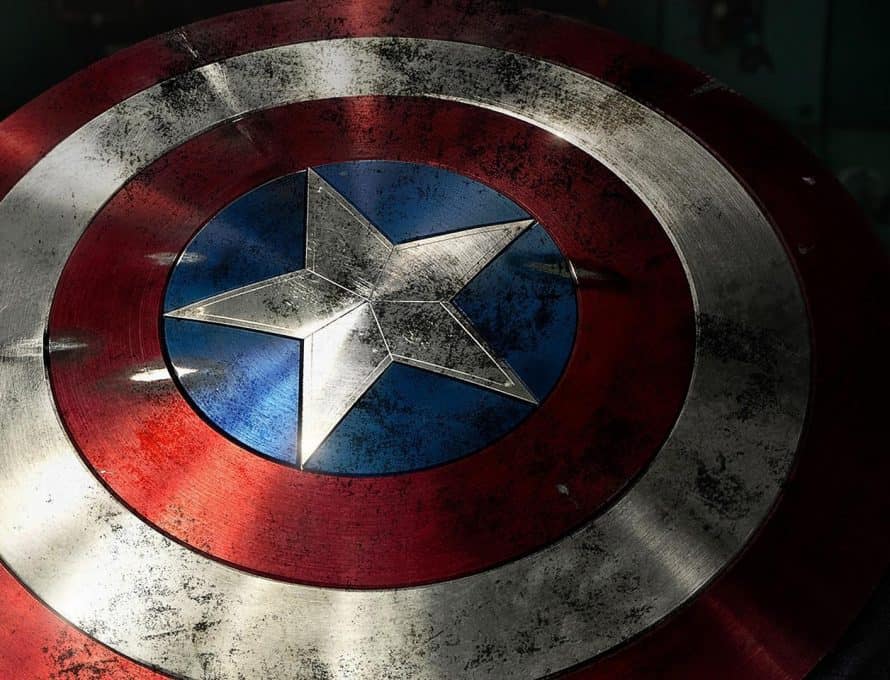 One of my fondest memories as a 10-year-old occurred one summer afternoon in the backyard of the new home my parents, Tracy and Cecelia, had built on my aunt’s farm about 25 miles north of Nashville, Tenn. I do not recall what dad told me to do, but I sassed him. Like a lightning bolt, he came after me with a broom. Never let it be said dad did not adhere to Eph. 6:4!

I took flight like a frightened hyena. He would get close enough to take a swing at my fanny, but whiffed every time. After several attempts and three laps around the yard, he gave up. Bent over, huffing and puffing. Out of gas.

Mom, standing on the back porch witnessing this historic event, was laughing herself to tears. Guffaw is an apt description. She was guffawing. Meanwhile, I strutted like a gangly gazelle at the crocodile pond – swift but stupid. Though I wore a sly grin, I knew, henceforth, I had to carefully consider whatever proceeded from my mouth.

Dad died due to brain cancer, July 29, 1989. He was just 60 years old. The chapel for his funeral was standing room only and the procession to Robertson County Memorial Gardens stretched as far as the eye could see. Dad was a respected businessman who served his community for practically his whole life. Tracy’s Texaco is where locals would gather, buy an RC Cola, Moon Pie and fill the place with laughter due to their “tall tales.” The only time dad left his hometown was to serve in the Army during the Korean War.

He was known as a man of deep faith. Six months before he died, Grace Baptist Church – built by my granddaddy and the church where I was saved and baptized – honored dad in a special way. Dad served in many capacities – as a deacon and Sunday school teacher. He was a killer tenor in the choir. The church’s offering plates are engraved with his name. They also gave him a plaque that I proudly display in my office. It says, “For Outstanding Christian Service as a Baptist Layman.” Dad was Southern Baptist – by conviction – to the core.

Like the relationship between any father and son, ours had its ups and downs. Dad was hard on me as a teenager, but in retrospect, I needed him to be. Years after the fact, Mom told me that on the drive home after they dropped me off to catch my plane for Air Force basic training, he cried like a baby all the way home. And every Christmas when I came home on leave from the Air Force, he always looked at me different than before, beaming with pride. That is how I will always remember him.

The Bible offers a litany of responsibilities for fathers. Fathers are to love, care for and protect their children. Fathers must train (Prov. 1:8) and discipline their children (Prov. 13:24). Dad provided for our family. We were not affluent, but every need was met – and then some. Above all, he taught us to be happy and content.

Dad certainly loved me when the police showed up at our front door. I was 18 with a girlfriend. A guy bigger than me, but only 17, had been going by her house late at night and honking the horn, making her father angry – he thought it was me! So one Friday night, while at The Branding Iron (the local hamburger joint with a parking lot where fists flew with the French fries), he pulled in. Like Captain America I flew into action. Rocky Balboa would have been proud. My right hook went through his open window and, well, got his attention.

Because he was a minor I was charged with assault. Dad kept me out of jail, paid the fine and then took my car keys for a week (I thought the world had ended). He loved me enough to keep me out of jail, but he taught me there are consequences – just as Deut. 4:9 instructs.

Dad has been with Jesus for 30 years. I am reminded of him every time I look at my brother, sister and their children. The pain and sadness of such a monumental loss has been soothed by God’s grace extended through my dad’s example and memories that I hold dear until that joyous day when I join him at Jesus’ feet.