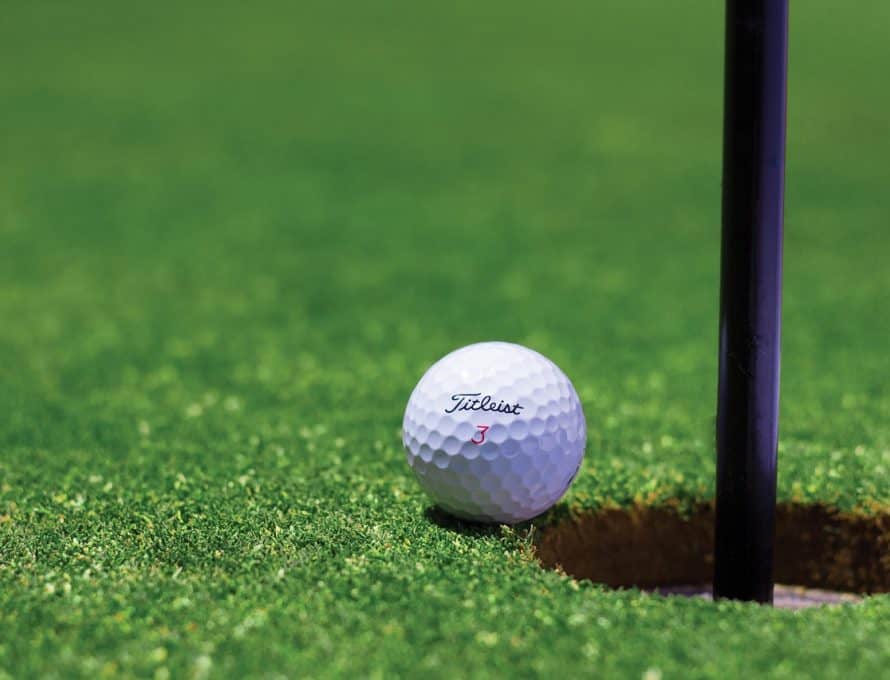 HANNIBAL — The annual “Golfers 4 Kids” tournament was held at the Norwoods Golf Course in Hannibal, May 10.

Seventy-six golfers from the northeast Missouri region participated this year. They received information about how they can assist the Bridgeton-based Missouri Baptist Children’s Home (MBCH).

Nineteen teams of four played in the “best ball scramble” tourney. Organizers said not much golf experience was needed and they even allowed for “mulligans” as needed. A mulligan is a golfing term for “do-over.”

Allen Calkins, Northeast Missouri representative for the MBCH said it was a lot of fun and they were able to share a lot of information with the golfing teams. It is an annual event held on a Friday in May every year, he added.

“We really appreciated the donation of “Maid Rite” loose-meat sandwiches from the Mark Twain Family Restaurant and the desserts donated by Immanuel Baptist, Hannibal,” said Calkins.

The tournament winners’ names are recorded on a plaque displayed in the Norwoods Clubhouse. Certificates are also given for the golfer with the longest drive, the longest putt and the putt closest to the pin.

The winning team was one of several teams from Bethel Baptist Association, Hannibal. They were: Woody Burt, Glenn Hammon, Bob Mitchell and Josh Brown.

Calkins said, “We very much appreciate the support of Bethel Baptist Association as well as the hospitality of Norwoods Golf Course in hosting this annual event.”