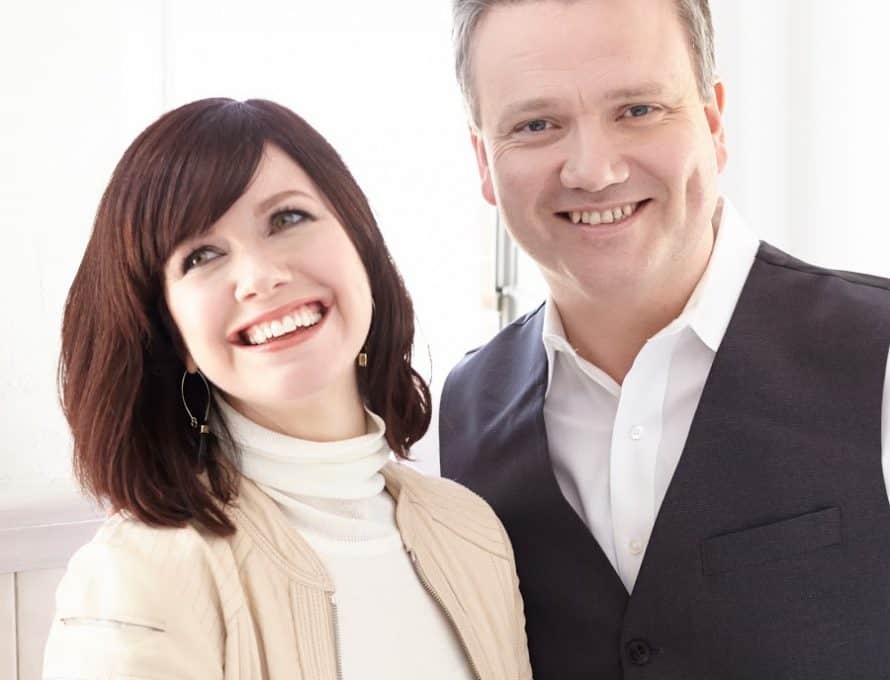 The Gettys will provide music for worship during the annual meeting on Tuesday, Oct. 29. After the meeting ends that evening, they will provide a concert beginning at 7 p.m.

“The Gettys are a blessing to Christ’s church,” MBC President Jeremy Muniz, pastor of Ridgecrest Baptist, Springfield, told The Pathway. “Missouri Baptists will be blessed by the Getty’s fusion of contemporary sound with deep theological truth. The Missouri Baptist Convention this October will be a time of refreshment and celebration. You won’t want to miss it!”

The Gettys have received numerous awards and honors for their efforts to encourage worship through song. The British Hymn Society named “In Christ Alone” as one of the top five hymns of all time, and they have been nominated for Dove Awards on multiple occasions.