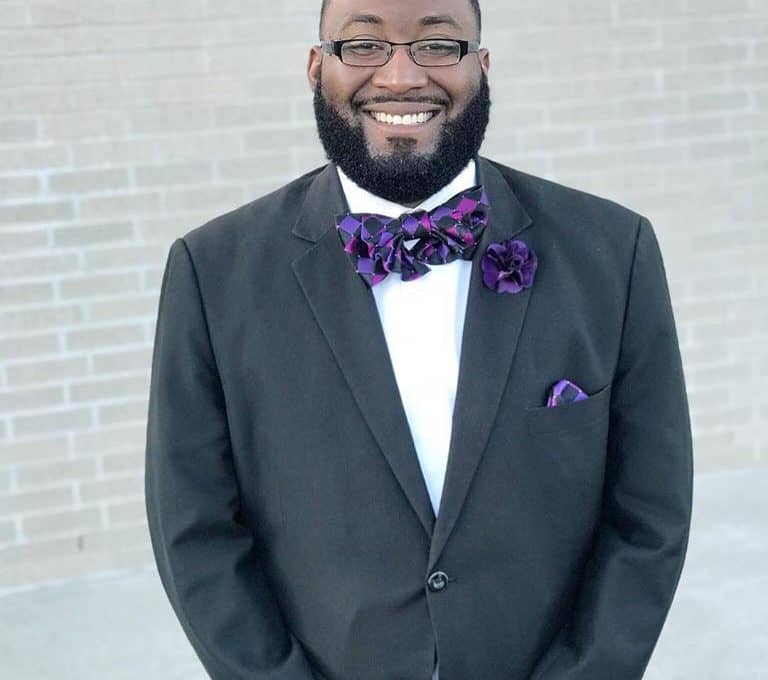 JEFFERSON CITY – The Missouri Baptist Convention’s first African American officer, Jon Nelson, is not only a husband, father and church planter, but he is also a testimony to the grace of God that hunts us down and refuses to let us go. Only this grace can take an adversary, such as Nelson, and bring him into the service of the One he hated so much.

Growing up in his parents’ inner-city church in Kansas City, Nelson admits he often intellectually wrestled with Christians there.

“When I attended my parents’ church, I would privately engage in debates to destroy others’ faith by asking venomous and loaded questions,” Nelson remembers. Much like the serpent in the Garden, his desire was to agitate doubt concerning God, the Christian faith, or the Bible that anyone else possibly had. Having become a self-proclaimed – but not publicly identified – atheist, he wanted others to taste and see the same freedom he felt by rejecting belief in any God. For Nelson, this “freedom” began in high school and followed him into the halls of Kansas State University. He used his God-given talents of analytical thinking and communication to break down not just Christians, but anyone of any faith around him, hoping to allow them this so-called “freedom,” as well. But it came at a cost. Soon his “friends,” whom he would debate and judge for their belief in any God, would leave him, and he found himself alone and at odds with only the God he hated.

Yet, even on this grand march towards freedom, which only left him in chains, God’s relentless grace refused to leave Nelson alone.

“There was this one young lady, a believer in Christ, that no matter what I did, she would not run away, but would keep coming back and forgiving me,” Nelson said. “I never understood it.” But through a series of constant sin and gracious forgiveness, he found his way into a church and heard the clear, drawing Gospel of the Lord Jesus Christ. Shortly before being baptized, Nelson decided to use the gifts he once utilized to destroy the faith of others to now build their souls in Christ. He would later start down the road of attending seminary and becoming a pastor. However, becoming a church planter was not the end of how our Lord would use him.

Three years after planting Soma Community Church, a Missouri Baptist church in Jefferson City that serves the community of Lincoln University and the surrounding area, God saw fit to place Nelson in the position of First Vice President of the Missouri Baptist Convention. What a far and gracious jump from the young atheistic man who sought to corrupt the hearts and faith of those around him! While many, of course, have filled this position, Nelson is believed to be the first African American to do so since the convention’s founding in the 1800s.

“It is incumbent upon our convention to be the first in issues of race in America,” Nelson told The Pathway, while also praising the convention for taking historic steps, such as the Southern Baptist Convention’s 1995 Resolution on Racism. “It is an honor to sit in the seat that so many good men have sat before me. This is the organization my wife Heather and I have chosen to give a part of our lives and ministry to, now and in the future.”