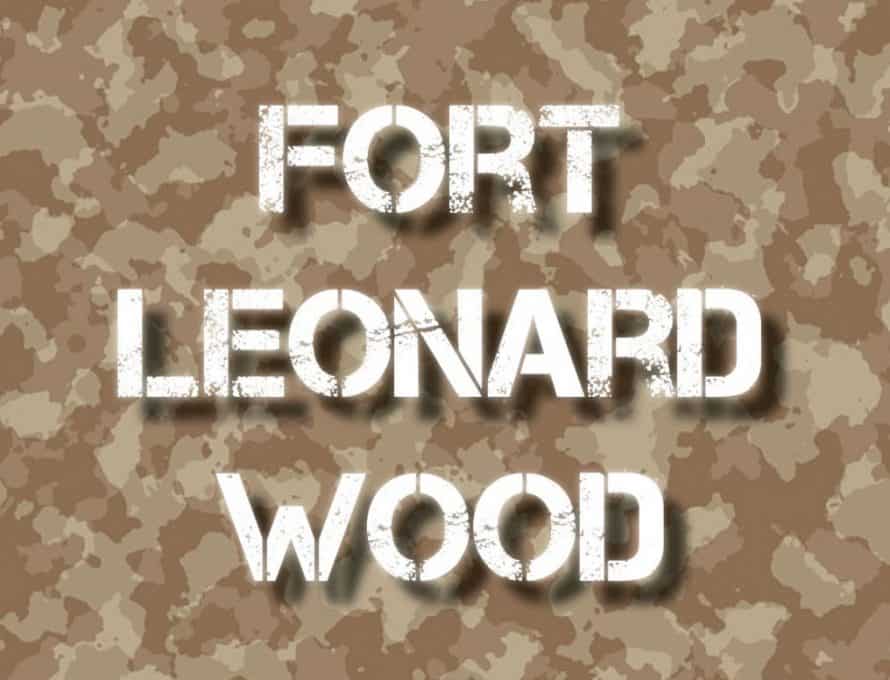 FORT LEONARD WOOD – Between Easter and Christmas, nearly 5,000 soldiers and trainees at the U.S. Army base here have professed faith in Christ, according to Southern Baptist Chaplain (Capt.) Jose Rondon.

Rondon began to track what has been called a “spiritual awakening” on the military base in March, when he reported that more than 200 professed faith during chapel services on the base on March 11 and March 18. By June 24, that number had risen to 880 professions of faith and has continued to rise throughout the summer – reaching 2,077 on Aug. 19.

And, as Christmas approaches, that number has more than doubled. In a Facebook post earlier this week, Rondon reported that another 41 trainees and soldiers professed faith in Christ on Dec. 9, bringing the total up to 4,750 professions. “All glory to Jesus,” he added. “Thanks for your faithful prayers.”

Rondon continues to urge Southern Baptists to pray for transformed lives at Fort Leonard Wood. “God’s wonders,” he said in another Dec. 9th Facebook post, “will continue to be seen through the prayers of His people.”

“Please, pray for us Chaplains, that God will give us: focus to see the lost as He sees them; fervor to pray and know that this most powerful God can bring the greatest soul awakening to our military and society at large so millions upon millions will come to bow down to the One Who is worthy of all praise, Jesus Christ; favor with those who will hear the gospel as He enables us to speak clearly and with the Holy Spirit’s power,” Rondon wrote after citing Colossians 4:2-4. “I believe that our nation, our churches and our military are on the verge of seeing God like we have never seen Him before. All glory to Christ alone!”