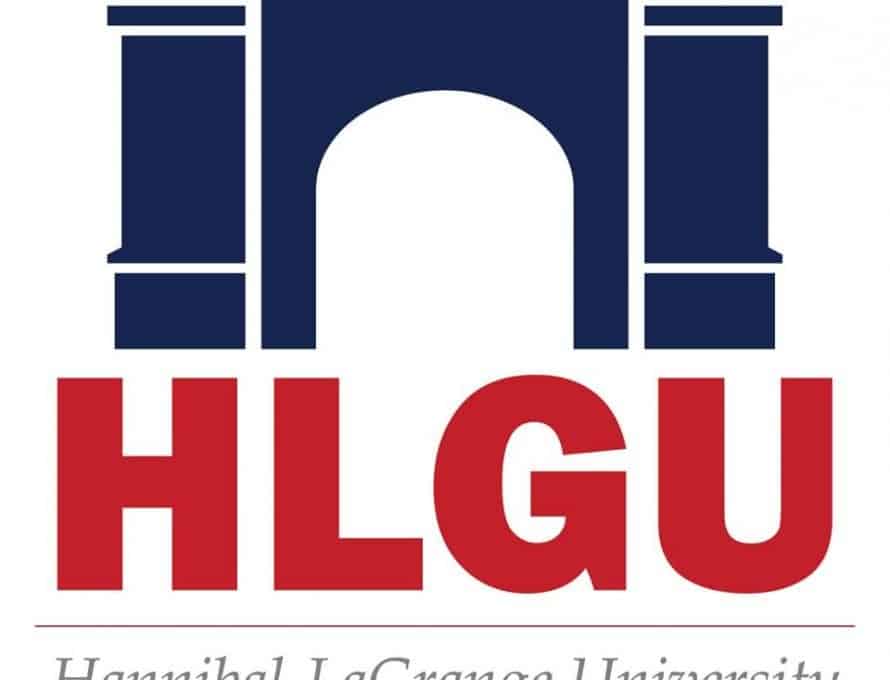 HANNIBAL –  Missouri’s attorney general preached from Ephesians during the Oct. 3 chapel service at Hannibal-LaGrange University. Joshua Hawley – who is also running for one of Missouri’s United States Senate seats – laid politics aside and instead exposited Scripture before a packed house at the university’s Parker Theater.

He spoke to the gathered students about calling, vocation and the unique call and purpose that God has for every person, working from Ephesians 1:10, 2:10 and 3:10.

“[Paul] says that God is doing something in history and with our lives, and He’s doing something big,” Hawley said. “God’s plan pursued across history is to bring together heaven and earth under the leadership of Jesus Christ. It is to bring to fruition His good creation, us and everything that He created in the world and the universe and the countenance, to bring it to fruition, to bring heaven and earth together. It’s a big plan. It’s a big purpose, and God has been pursuing it consistently from Day 1. In fact, from before time began.”

So if God has a plan, how do we fit into it? Hawley asked.

“I can remember one morning in particular. I don’t now remember, I have to tell you, the scripture that I was reading, but I was sitting there at my chair at my little common room, my dorm, and I was having a time of prayer, talking to the Lord, talking to Him about I don’t remember what. But I suddenly had the realization that the God of the universe who created the earth and all that is, who went to the cross for us, was listening to me and waiting to hear what I had to say. Not because He didn’t know, but because He wanted to hear it. He was waiting to hear it. And as I sat there, the most unbelievable sense of the Lord’s love just flooded over me. And I have to say, it changed my life. I look back on that moment as one of the most important moments in my life. That love of the Lord for me, for me personally, for me individually, for me specifically, it’s the cornerstone of all that I am and my sense of all that’s important and all that matters in my life. And it should be and can be for each and every one of us. And I just want to say to you, if you’ve not experienced that, the Lord would love to give that to you. You can ask Him. And He will pour His love into your heart as He says in Romans 5:5.

“This vision and this call and this opportunity is what convinced me as a college student to decide to go to law school… because I wanted to be able to go into our courts and go into our public arena and to fight for our liberties, to fight for justice, to fight to aid the depressed. And then I decided after becoming a lawyer and working the United States Supreme Court, litigating courts across the country, fighting for religious liberty, I decided to run for public office for the same set of reasons. And as your Attorney General, we’ve taken on human trafficking in this state in a new way and with a new fervor I think has not been done before in the state of Missouri. And it’s because of this.

“Whether it’s human trafficking, oppression in many forms, threats to our liberty, the Lord is answering the challenges of our time by calling you through Jesus, empowering you by His Spirit, to join Him in His work in the world,” Hawley concluded. “And answering that call will change the world. It will change you. Who knows, it may change the course of history.”