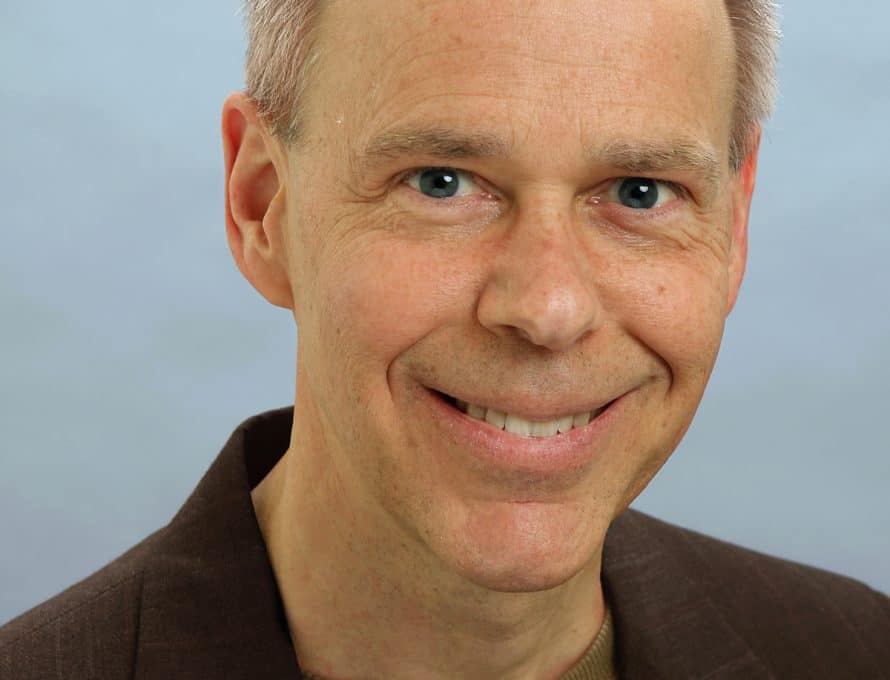 This is the sixth in a series of articles on the Incarnation.

As we complete our examination of the Incarnation – the eternal Son of God taking on human flesh in the person of Jesus of Nazareth – it’s important to identify a number of heretical views that have plagued the church throughout its history. Some of these heresies effectively have been countered, while others continue to rear their ugly heads and cause people who sincerely seek the truth to embrace “another Jesus” (2 Cor. 11:4).

In God Among Sages, Kenneth Samples highlights eight historical heresies with respect to the Incarnation.

Docetism. This was an early form of Gnosticism, a heresy that threatened the fledgling church throughout its first three centuries. Docetism advanced a type of dualism, expressing the belief that spirit is good and matter is evil.

Docetists argued that Jesus only appeared to be human. In fact, their name comes from the Greek word dokeo, which means “to seem.” They asserted that Jesus had a “phantom-like body.”

Docetism denied the true humanity of Jesus, which undermined the reality of His death on the cross, burial, and physical resurrection – all necessary elements in the gospel message. The apostle John countered Docetism head-on in 1 John 4:1-3.

Ebionism. This was a Jewish sect that denied the deity of Christ. Ebionites believed Jesus to be a mere man, a natural son of Mary and Joseph. While they honored Jesus as a prophet, they fell short of acknowledging His true identity as the eternal Son of God who was born of a virgin.

This heretical view spread widely and nearly wrecked the early church until Athanasius successfully countered it and the Council of Nicea (A.D. 325) first condemned it.

Arianism is alive and well today in counterfeit Christian organizations like the Watch Tower Bible and Tract Society (Jehovah’s Witnesses), which holds that Jesus is the first of Jehovah’s created beings, namely, Michael the archangel.

Apollinarianism. Apollinaris was a fourth-century bishop of Laodicea who taught that Jesus’ humanity was restricted to His physical body. In other words, Jesus did not have a human soul. Rather, the divine Logos (Word) took the place of the immaterial part of Jesus of Nazareth.

In effect, while Apollinaris affirmed the Incarnation, he wrongly defined it and thus rejected the full humanity of the Son of Man. The First Council of Constantinople (A.D. 381) condemned Apollinarianism as heresy.

Nestorianism. This view affirmed both Christ’s deity and His humanity but stressed the distinctiveness of the two natures. Jesus was seen as two persons in two natures rather than as one person in two natures.

Nestorians saw the union of Christ’s two natures as moral, or sympathetic, rather than as a real, personal union. The Council of Ephesus (A.D. 431) condemned this as heresy.

Eutychianism. Eutyches (A.D. 378-454) was a leader of the Eastern Church at Constantinople. He taught that Jesus had a single nature that was neither divine nor human. Rather, it was a third substance that mixed the divine and the human.

In essence, Eutychianism over-emphasized the unity of Jesus’ divine and human natures. The Council of Chalcedon (A.D. 451) and the Third Council of Constantinople (A.D. 680) condemned this view as heretical.

Monophysitism. This view, which the Third Council of Constantinople declared heretical, contended that Jesus had only one nature. Proponents of this view usually argued that Christ’s human nature was absorbed into His divine nature.

Monothelitism. The Third Council of Constantinople also condemned this view as heretical. Essentially, it taught that Christ had only one will. This is in contrast to the orthodox position, which holds that because Jesus had two natures, He also had two wills – divine and human – although the human will always conformed in every way to the divine will.

These heretical views illustrate at least two characteristics of the church’s effort to understand the Incarnation. First, the early church struggled to fully comprehend the teaching of Jesus and the apostles about what it meant for the Word to become flesh (John 1:14). Second, Satan was quick to sow tares in the wheat field of God’s kingdom.

It is crucial that followers of Jesus hold to a biblically faithful view of the Incarnation, in which the eternal Son of God added sinless humanity to His deity, thus becoming the God-Man.

Next: What do you know about the Incarnation?