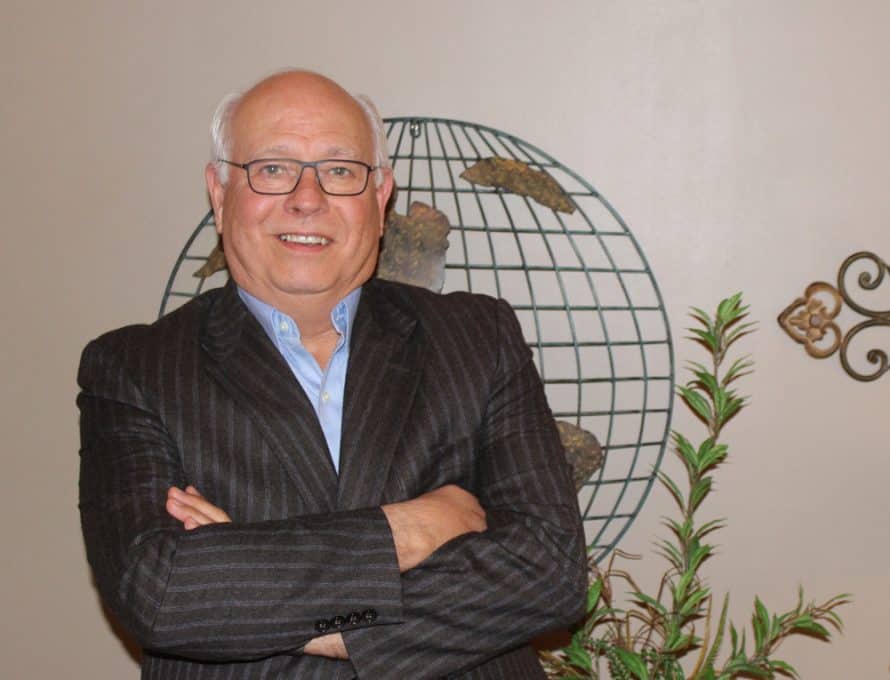 Who can forget the Normandy scenes depicted in recent films? The fallen military and civilian personnel are strewn on the beach. Broken equipment litters the landscape—weapons, a tank, a troop carrier sunk in the shallow water. It is sobering to think of the cost paid by the blood of those who perished.

Military campaigns are important. When you have a totalitarian aggressor stripping away the freedoms of citizens and terminating the lives of innocent, nations must push back such darkness and evil. If the nations that believe in freedom and security for the innocent do nothing, then the cancerous forces will continue to crush freedom under the heavy boot of oppression and slavery. And lest we forget, monolithic ideologies, crafted by the depraved nature of people driven to use the power of the state to control others, seek to snuff out any voice “crying in the wilderness.”

A beachhead is defined as “a foothold or an initial accomplishment that opens the way for future developments.” In the chronicles of history, beachheads occur on the enemy’s shoreline. In France in World War Two, they were the slivers of sand where our gallant troops landed and then marched across Europe to put a despot in his place. A beachhead makes it possible for reinforcements and supplies to be ferried to advancing troops.

The principle of a beachhead has been used in multiple spheres of life but perhaps most clearly in a missional sense. The idea is that sharing the gospel with certain people groups or in a particular jurisdiction takes time—sometimes generations. So, believers establish a small missional work that theoretically spreads through the people group or region.

In the world of establishing a beachhead against the forces of evil and darkness, it is often a long-term generational process. I will never forget hearing the testimonies of two church planters in Canada. Their churches were experiencing incredible gospel advance against the darkness in their city. My colleagues and I asked, “Why?”

They responded, “Because the generation of Baptists ahead of us spent innumerable hours calling out to God for our city and for individuals. We are experiencing the harvest as a result of their praying and witnessing when the ground was hard and no one was listening.”

The previous generation established a beachhead in the darkness so that one day the harvest of souls would be won for Christ and multitudes of disciples could be equipped to make more disciples.

What if those early beachhead missionaries lost their support and had to come home? The tragedy would be enormous. That is why the gospel mission work is important everywhere. That is why gospel work in a city, a rural village, an unreached people group, a language mission, a university are all important.

And once a missional beachhead is established, it is important not to retreat—or to retreat too early. Granted, there is an ebb and flow to gospel-centered work. However, I fear sometimes we make decisions to retreat too quickly. A valid component of faith is perseverance. Just because the work of building gospel relationships takes time doesn’t mean it is not successful. Actually, the pattern of Jesus was to take the time to walk and talk with the disciples. He rarely rushed anywhere.

In certain places in North America there are certain beachheads where the work is very small and slow. There are multiple reasons, but an indigenous missiologist is much better equipped to know the work and to implement a strategy for penetrating the culture with the gospel message. And sometimes a beachhead needs to be established in a less-densely populated area than mega-cities. Remember, our witness is to the world, and that means the city, the farmlands, the small village or county seat are equally worthy of a gospel witness. The regional missiologist is the best to know where to establish the beachheads, not someone in a corporate office with a demographic map.

Southern Baptists have some great beachheads across the northern, new-work states and they need reinforcement. The strategy for the North American Mission Board is focused on the cities (primarily 35 of them). But this leaves vast areas where the work is just as important. If the work in these states is to remain viable, larger state conventions must come beside our brothers and sisters in the smaller state conventions to pray, strategize, fund, and go.

I am so grateful that, just last week, the Missouri Baptist Executive Board affirmed my March 2018 recommendation to use some of the MBC’s underspend from last year to fund some gospel “beachhead” projects through some of our smaller new-work state conventions. We sent grants to help these smaller, struggling conventions of cooperating Baptist churches carry out significant projects for which they needed funds. We helped Minnesota/Wisconsin, Michigan, Iowa, Kansas/Nebraska, Indiana, the Dakotas, Alaska, and California.

Thank you, Missouri Baptists, for your open handedness. You are making a difference as you pray and contribute through the Cooperative Program. This is the time to reinforce, not retreat.

Be sure to look up your church’s CP mid-year giving report in the center section of this issue of The Pathway.