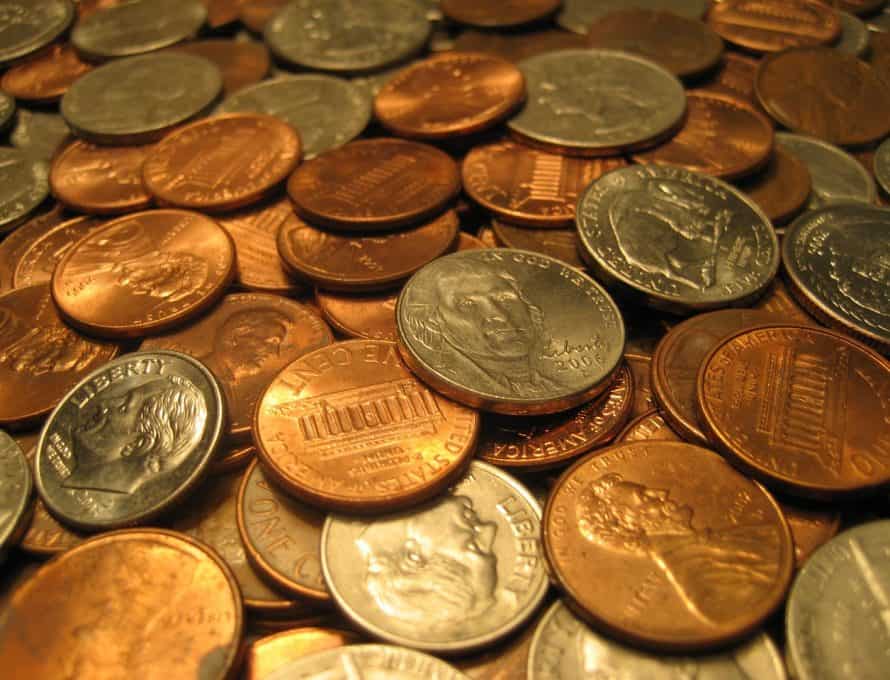 One MBCH trustee, Russell Abbott, the pastor of First Baptist, Browning, challenged his church’s VBS kids to step up, but midway through the week, he was a little discouraged. Attendance was way down due to other simultaneous events in the community, and the numbers were half of what they normally are.

“We reminded the kids every night that this was going to the Missouri Baptist Children’s Home to help boys and girls hear about Jesus, but offerings were down because attendance was down,” he said.

During the last night’s offering, Abbott was at the pulpit looking down at his notes and he kept hearing the clink and clank of change hitting the offering plate.

“I looked up at kids were just emptying their pockets,” he said. “Some of them brought two pockets full of change.”

Those 17 kids present filled the offering plate, so much so that they needed a second plate. All told, the change in both plates weighed 17 pounds, most of it pennies and nickels. The change added up to more than $40 and the total offering that night was $81.41.