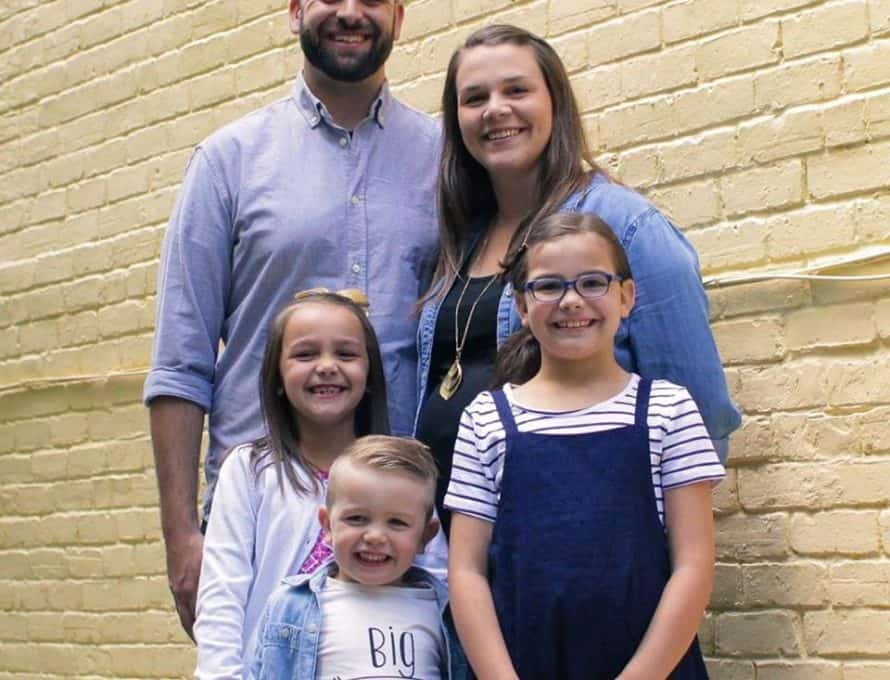 Over time, Copeland’s friendship with Michael grew. And nearly five months later Michael admitted that he’d been watching the worship services at Renaissance Church online – an English-language congregation near the heart of Montreal where Copeland serves as the lead pastor.

Today, Michael attends the church, and God continues to work in his heart, Copeland said. But he’s only one among nearly 4 million people in a city where 99.3 percent of the population is lost and unchurched.

“It is the most unreached place in North America,” Copeland told The Pathway. “It is a very secular city. Historically, they were Catholic here, but in the 1960s, pretty much everyone walked away from the Catholic church.

“There are some exciting things that are happening,” he added. “There are a few church plants in the city that are growing and thriving, and God is doing some amazing things. But, at the same time, it is a very dark city.”

But, alongside their ministry team at Renaissance Church, the Copelands – James and his wife, Abi, as well as their four children – are shining the light of Christ.

Renaissance Church is nestled in a neighborhood just outside of downtown Montreal, and “just about everything” is represented in the neighborhood: French speakers, English speakers, Montreal’s historic black community, and immigrants from the Caribbean. Also, nearly 30 percent of their neighbors are Muslim.

“We’re excited to see that even now our church is very diverse,” Copeland said. “We’ve got people from all different kinds of places and backgrounds as part of our church. And that is what we want. We want to reflect our neighborhood as much as possible.”

When they got married, Copeland and his wife Abi already sensed that God was calling them “to be on mission somewhere.” But they only learned about the spiritual darkness in Montreal when, as the missions pastor at Ridgecrest Baptist, Springfield, Copeland began to investigate possible partnerships between the church and a North American Mission Board (NAMB) Send city. He soon read about Montreal.

“We began to have a heart for this city and began to see the need for churches to be planted here and also the need, really, for missionaries,” he said. So a year-and-a-half ago, Ridgecrest sent them to Montreal as NAMB missionaries.

Copeland said that he and his family greatly appreciate the prayers and support they’ve received from Ridgecrest, but they also thank God for the support of Southern Baptists in Missouri and around the United States through the Cooperative Program. He asked that Missouri Baptists pray for the growth of Renaissance Church – in other words, that the lost would come to know the truth and love of Jesus through their ministry.

James also asked that Missourians pray for God to send more missionaries to Montreal. Already, they expect another family from Ridgecrest to join the Montreal missionary team, as well as another family from Tennessee. But in this city – “the most unreached place of North America” – the harvest is ripe and plentiful, but the workers are few.