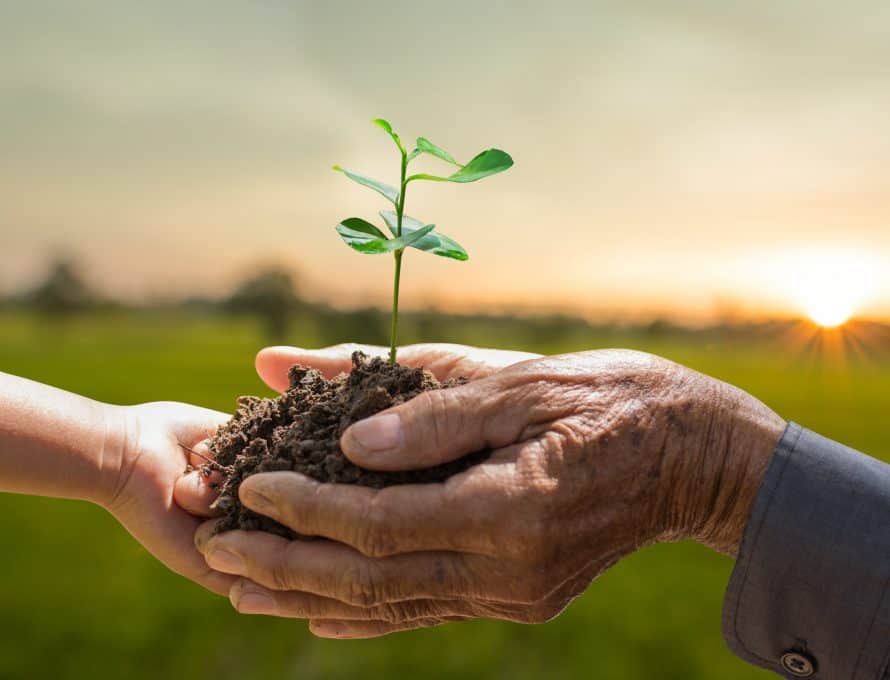 OAKVILLE – Caring for people is growing First Baptist Church of Oakville.  “We had an incredible year,” John Hessel, pastor, said.  “Twenty-nine people joined our church and nineteen of those were by baptism.”

“God is gracious,” Hessel continued.  “We’ve been more intentional about reaching out to people and relating to them.  Our worship leader, John Gorse Jr. says every Sunday, ‘We’re the friendliest church in town,’ as a reminder for us to reach out to each other.”

One of the early significant events during the church year was a ladies Bible study group, “Ten to twelve ladies met to study prayer during an eight-week session,” he said.  “These ladies began praying for the church and the decisions accelerated after that.”

Building relationships is the second goal of the church.  The youth and children of one family began attending the activities on Wednesday night.  After enjoying Kidz Kollege and the youth group, the mother began coming to worship on Sunday with her children.  “We developed relationships with this family,” Hessel said.  “Through the teaching in these activities and the worship services, this family came to know Jesus and were baptized,” he said.  “In addition, the dad continued his spiritual journey by being baptized as a testimony of his faith in Christ and not depending on sacraments or a denomination. He is continuing his study to be a Catholic deacon, but he is attending here.”

Hessel described the special relationship he had with the father.  “It isn’t unusual for us to have long conversations,” he said.  “Yesterday, after the service, David came into my office for a discussion.”

According to Hessel the third reality of the church is worth.  “We give them something worth committing to, both Jesus and missions.  “We recently brought Rich Townsend on staff as the minister of outreach and missions.  He was a missionary in Colorado and he is leading us in missions.  The church has a vision to use our spiritual gifts.”

“We’ve always had a small church mentality,” Hessel said.  “Folks are going through a transition of changing from a small church to a medium church.  Rich is helping us with that process.  We’re seeing a maturity in our congregation and it is exciting to watch.”

Hessel continued, “This is part of God’s plan for where we are and where He wants us to be right now.  God is moving in the hearts of people and we are blessed to be a part of it.”