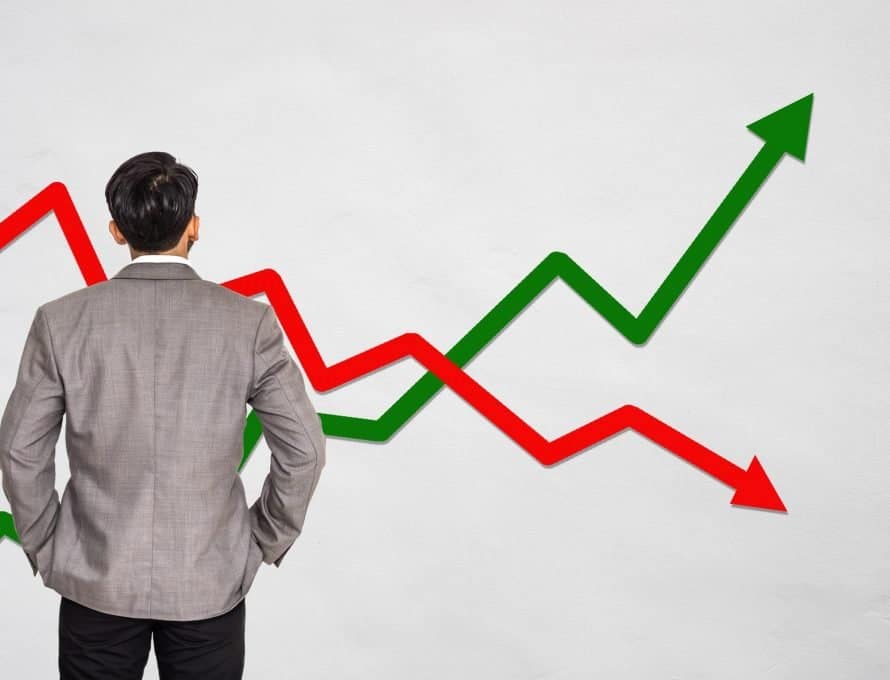 Robert Netzly had a problem.  He was a committed Christian and an active member of his local crisis pregnancy center advancing the Pro-life cause, but he was also a part owner in an abortion-providing business.  How could he do that?  Well, he didn’t really know.  Maybe you don’t either.  You see, Robert owned stock in companies that profited from abortions.

No, he did not purchase stock in the local abortion clinic down the street nor did he individually purchase stock in a company that was providing abortions, but both his investment and retirement portfolio were littered with stock in companies supporting all kinds of causes to which he was directly opposed, including abortion.  He was devastated.  The deeper he looked into his portfolio the greater his disappointment.

By holding stock, he was an “owner” of a company directly benefiting from abortions and other practices he felt went against his lifestyle as a Christian.  And even worse for him, he was profiting from them.  This led first to Robert’s divesture of certain stocks as best he could, then eventually led to his founding Inspire Investing.

I had the opportunity to have dinner recently with him in New York City, right after he “rang” the bell to close the day’s trading on the NYSE.  I had been invited, along with over 100 other guests, to celebrate the occasion and learn more about Biblically Responsible Investing (BRI).  Inspire Investing seeks not only to screen out the companies “doing bad,” but actually investing in companies “doing good.”

Thankfully, there is a growing trend among many who are concerned about the kinds of companies they are owning.  Several different organizations like Guidestone, the Timothy Plan, and Eventide, help Christians ensure they are investing wisely and in a biblically responsible manner.

I came away impressed with his efforts and with the success the Lord has so far blessed them, but I wondered how many of us are just as guilty as Robert.  While we live in a fallen world and we cannot expect things to be perfect, we can all do a better job of more carefully stewarding our resources.  At least, we can take steps to make sure we are not “owning” those advancing the other kingdom.  If you have never more closely investigated the actual stocks you own, maybe now would be a good time.

But I think our stewardship goes a step further.  Rather than simply, not advancing a competing kingdom, we really ought to be actively advancing the Kingdom of God.  We can do that in any number of ways, such as, loving our neighbor, serving the one in need, sharing the Gospel, and through the stewardship of our financial resources.

Now when we normally think about stewardship in the church context we are thinking about giving our money away.  A stewardship campaign often seems to end with a financial pledge of some type.  And that is surely a part of it, but what if stewardship actually included how we invested our money?

According to Mr. Netzly, Evangelical Christians have roughly 9.7 trillion dollars invested in the market.  Imagine if we all became concerned about the individual companies in which we were invested?  Would companies respond to us differently if they realized we represented more than just the few dollars in our individual investment holdings? Probably.

Now please don’t miss the point; I am not proposing boycotting anyone or anything.  While those methods sometimes work and may occasionally be necessary, I am instead saying, “Why not buy more of the things we want to support!”  Even to the point of considering becoming an owner, by purchasing stock in that company.

I think we can get off message too quickly as Christians by far too often pointing out the bad out there. (You won’t see me protesting a bad hamburger place, you just won’t see me eating there).  All I am saying is what if we did the same thing when it came to our investments?  It still begins with knowing what we actually own.

While we at the Missouri Baptist Foundation do not manage individual’s investments, we work to ensure our institutional and endowment investments are appropriately screened and are constantly asking ourselves how we can invest even more wisely.  But we do love having these kinds of conversations with Missouri Baptists.  We are happy to come to you and share ways you or your church can better accomplish your goals for ministry by best stewarding your finances.

If you would like to learn more about ways you can Advance the Gospel through careful financial stewardship, feel free to contact us at the Missouri Baptist Foundation.